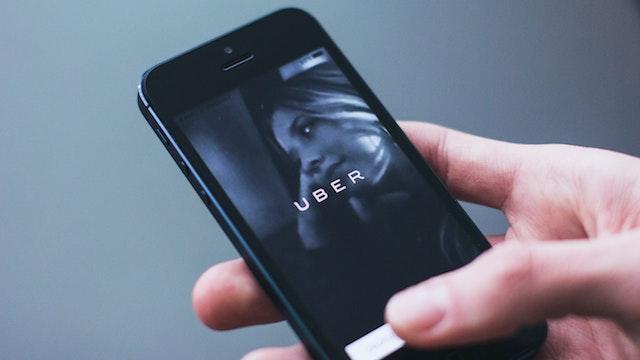 Mississauga just announced that ride-hailing apps will be permanently legal in the city.

Uber, Lyft, and Facedrive currently operate in Mississauga, but the city finally approved permanent regulations for the companies on June 5.

In 2018, there was a total of 10 million vehicle-for-hire trips reported in the city, which is an increase of 7.7 million trips since ride-hailing apps began operating in 2014. The city states that they will continue to support the taxi industry by “levelling the playing field,” but because of a high satisfaction rate with transportation network companies (TNC), they will introduce permanent regulations.

After the TNC Licensing Pilot Project, the city acknowledged that the public engagement results show that there was a 92 per cent satisfaction rate on average with Uber, Lyft, and Facedrive. The final report concluded that TNCs met the requirements of the Transportation Network Company Pilot Project Licensing By-law throughout the pilot project, with a compliance rate of 98 per cent.

With the pilot project, the city aimed to assess the effectiveness of the regulatory framework from a consumer protection and public safety perspective. City staff used field inspections, data collection, public education and staff interactions with TNCs to make sure all companies met the requirement.

“Our pilot project allowed us to test and evaluate our plan for regulation requirements. The results are positive. Based on the outcome, we can now put permanent regulations in place for TNCs that will enhance consumer protection and public safety. We are also committed to continuing our work with the taxi and limousine industries to make the rules consistent for all providers,” said Commissioner of Transportation and Works Geoff Wright.

TNCs will have to pay an annual TNC Licensing Fee of $20,000 and a TNC Licensing Trip Fee of $0.30 for each trip that starts in Mississauga.

The permanent regulations will be implemented this summer.