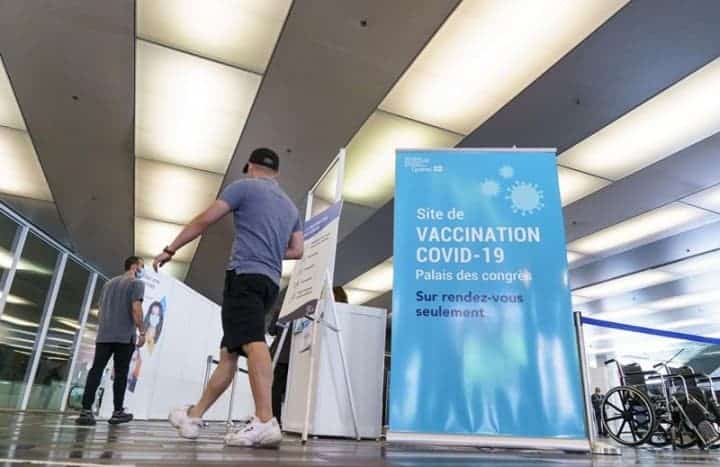 During his regularly scheduled Instagram Live chat with Khaled Iwamura, publisher of Insauga, Brampton mayor Patrick Brown speculated that the province is considering opening things up earlier than June 14.

“There has been some talk about a willingness to expedite the reopening but it’s only rumours at this point,” said Brown, when asked how things would look between the end of the lockdown on June 2 and the reopening on June 14.

“There’s some rumours the province may speed up that reopening, so let’s hope they do. I think it would make a lot of sense for them to start that reopening the same day the stay-at-home order expires, but ultimately it will be a provincial decision.”

It was about a week ago when Ontario Premier Doug Ford announced both the reopening of outdoor recreation along with the province’s plan to reopen the economy on June 14, after 60 per cent of adults have at least one dose of a COVID-19 vaccine.

As of Friday afternoon, it was reported 62.367 of people aged 12 and over in Ontario have received at least one dose.