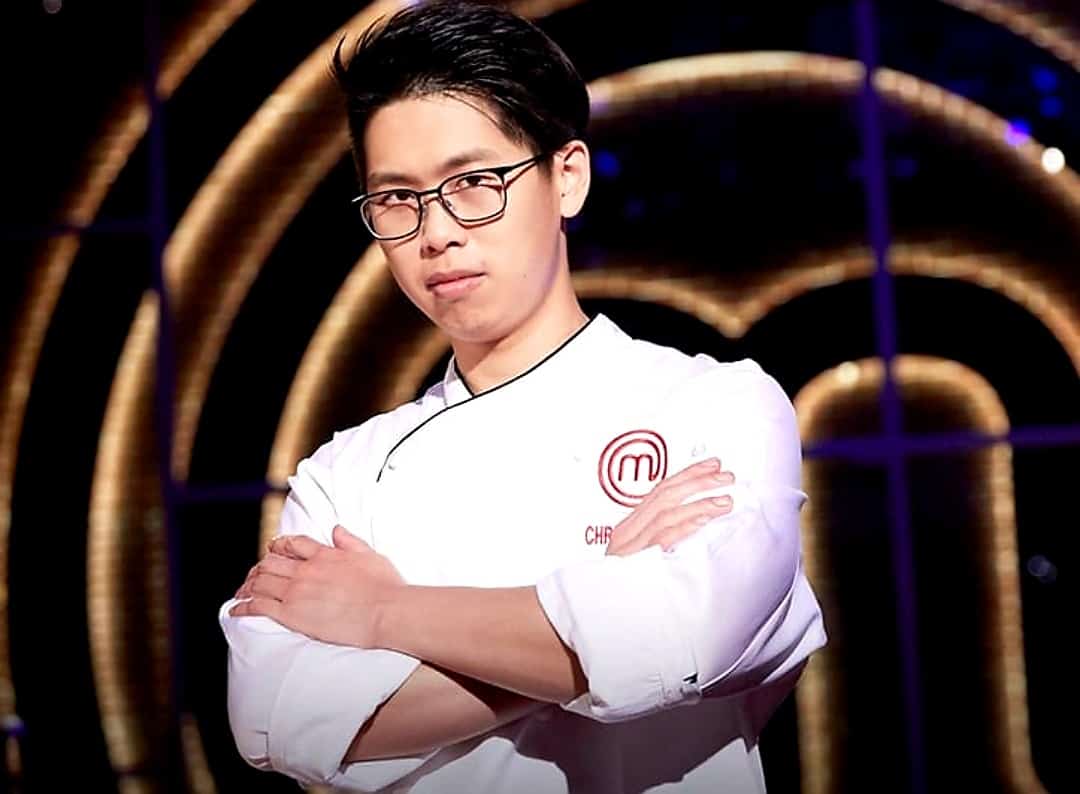 Siu’s Daan Go cake lab, whose forte is desserts that commingle East Asian and Western techniques and flavours, will officially open in Mississauga on Feb. 12. It will be the fourth location for Siu and his spouse, Angela. The new one will be at 4557 Hurontario St., Unit B-9, Siu wrote in an Instagram post.

“After months of renovation and delays due to Omicron we are finally grand opening on Feb 12, 2022. Cannot wait to bring all of Daan Go’s amazing treats and goodies to Mississauga.”

The dispenser of desserts was actually a two-time competitor on “MasterChef Canada,” where the contestants cook their way through a gastronomical gauntlet of themed challenges. Siu appeared in the cook-off’s second season, while he was working toway his doctorate in pharmacy at the University of Toronto. He put off finishing his studies to compete — and pick up pro tips from other chefs — while finishing fifth.

Following Christopher’s appearance, he and his now-wife started Daan Go in his parents’ kitchen, as a delivery business. Steadily, they have expanded into brick-and-mortar bakery locations.

In 2020, Christopher Siu’s hustle led to him being recognized in the Association of Chinese Canadian Entrepreneurs’ annual awards.

Siu taps into his pharmacy background to create Daan Go’s signature cakes, using his food science knowledge to preserve texture and manage sugar content in desserts. For instance, one of his creations is the Gold Thorn, which has an “outer shell made from our delicate durian mousse, filled to the brim with fresh durian purée, cheese cream, and vanilla chiffon.” The latter ingredients help obscure durian’s “infamous” odour.

Signature cakes typically run in the $40 to $55 range. But Daan Go’s single-serving cookies, which include a vegan option, are just $3.

Siu, who hails from the Greater Toronto Area, worked as a community pharmacist in Oshawa before he and Angela made their career change.