If you've been out west, you may have already discovered what all the hype is about when it comes to Edo Japan.

However, if you've never tried their food before, then you're in luck - a brand new location has recently opened at Heartland Town Centre, giving Mississauga residents a chance to experience the taste that many western Canadians have already come to love.

The Canadian restaurant franchise, first established in Alberta in 1979, has become widely known for its handmade, authentic Teppanyaki-style meals inspired by the cuisine and culture of Japan. 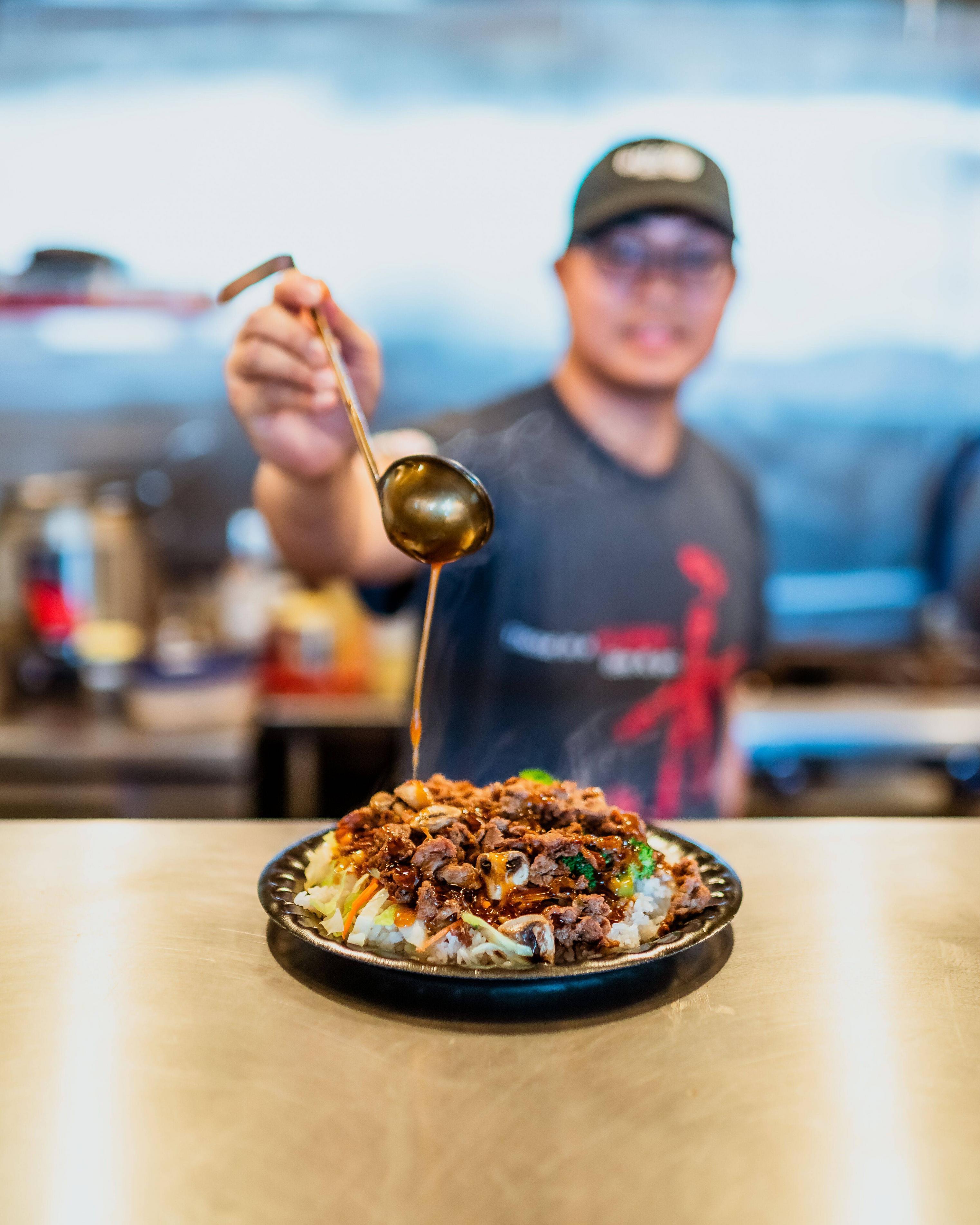 The food is prepared fresh on a sizzling 450deg grill, then topped off with Edo Japan's signature Teriyaki sauce. The sauce, created from a time-honoured recipe and made fresh daily, is what helped Edo Japan soar to fame.

The restaurant's menu includes a range of popular dishes, from the tried and true Teriyaki Chicken and Sukiyaki Beef to new millennial-inspired favourites, such as the Noodlefull Bowl. Specials include Udon soup, Yakisoba noodles, Hawaiian Chicken, and Sizzling Shrimp.

Naturally, lovers of Japanese cuisine can also look forward to a variety of sushi platters, such as the California and Dynamite Rolls, and a selection of sides including spring rolls and tempura shrimp. 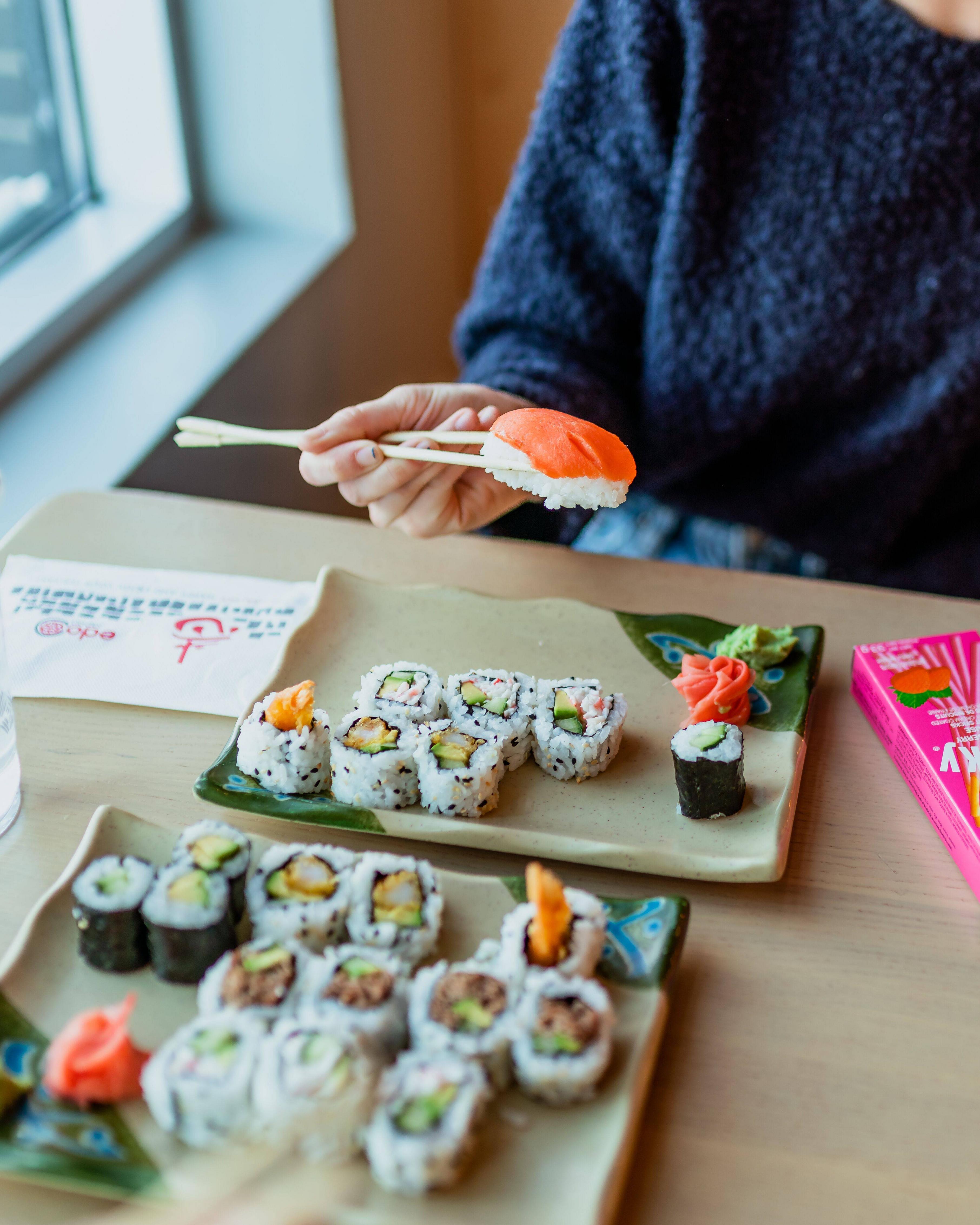 For the vegetarians among us, Edo Japan offers fresh grilled vegetables (consisting of fresh cut carrots, broccoli florets, chopped mushrooms and cabbage) served on a customer's choice of white or brown rice, or yakisoba noodles.

Most of the restaurant's menu items are customizable, allowing customers to tailor their meals to their unique preferences.

As with other Edo Japan locations, the Mississauga restaurant will employ the Edo Japan Fresh Take concept, which focuses on preparing authentic and healthy Japanese-inspired meals with a limited wait time to cater to time-crunched families and working professionals.

Edo Japan is one of Canada's biggest and fastest growing franchises, serving more than nine million meals annually! The chain operates more than 130 locations in the country, with most of them situated across Alberta, B.C., Saskatchewan and Manitoba. 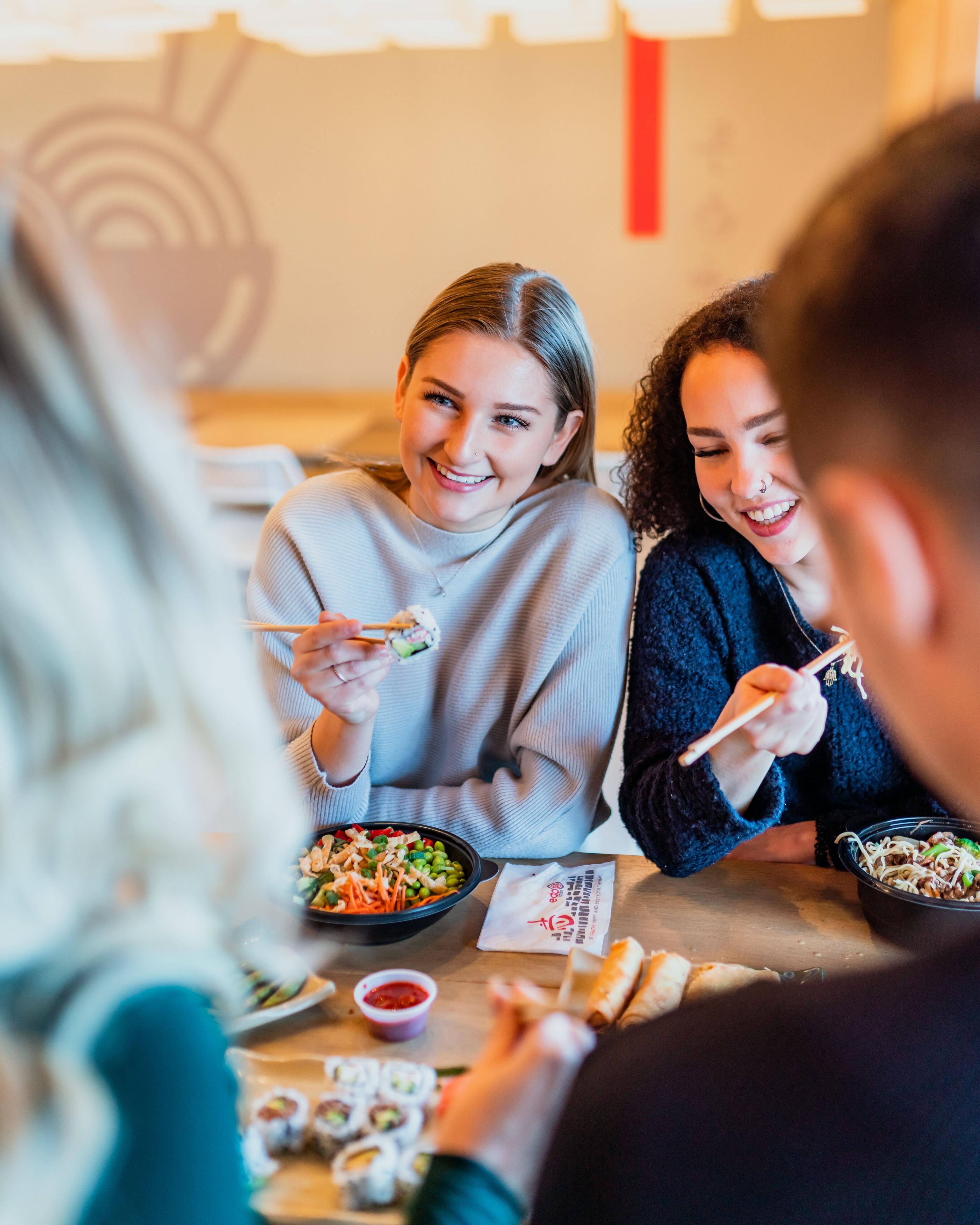 While Edo Japan has already broken into the eastern market with mall locations in Brampton and Pickering, the Heartland Town Centre restaurant will be their first street front location in Ontario.

David Minnett, President of Edo Japan, says they're looking forward to seeing how the Mississauga location will contribute to the chain's growth in the province.

"We have experienced ongoing success across the diverse Canadian quick-service landscape, bringing Canadians together with the freshest, highest-quality Japanese-inspired cuisine," Minnett says. "It is our tradition to put our customers first and pay keen attention to each meal served."

While the Heartland Town Centre location recently opened in March, the restaurant is planning its official grand opening event this weekend (Saturday, April 27 and Sunday, April 28).

The event will incorporate prizes, giveaways, entertainment for kids, free samples, and buy one get one free Teriyaki meals.

In fact, a contest running on Insauga’s Facebook page from April 24 to April 30 is giving away one $100 gift card and two $50 gift cards to Edo Japan!

"Introducing an Edo Japan street front location to the Ontario market is a highly anticipated undertaking that also opens doors to more franchising opportunities," Minnett says. "Having seen ongoing success in Western Canada, we intend to continue this positive growth for decades to come."

To learn more about Edo Japan and its new Mississauga location, or to get a closer look at their menu, head over to their website at edojapan.com.

Will you be visiting Edo Japan's grand opening at Heartland Town Centre to taste what all the talk is about? 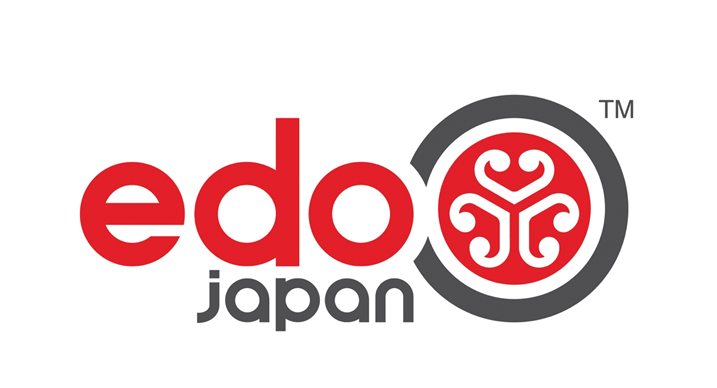