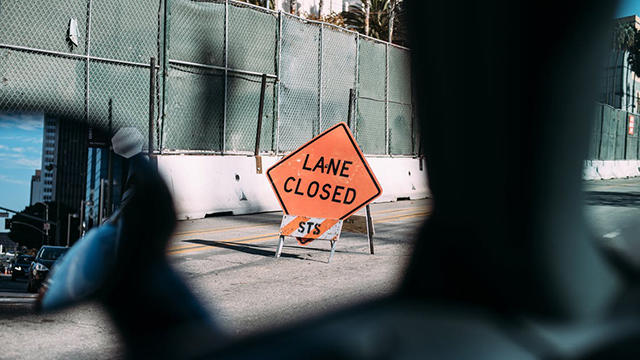 Two of Mississauga’s busiest intersections will be a bit busier today (May 17) and tomorrow as work on a huge Mississauga-Brampton light rail transit (LRT) route will cause lane reductions.

Project officials working on the 18-kilometre Hurontario LRT that, when completed in fall 2024, will take passengers from south Mississauga all the way north into Brampton say lanes will be reduced from 7 a.m. to 7 p.m. at:

The process of laying pieces of the tracks began recently, and it marked a major milestone in construction of the route, officials say.

The first tracks were installed at what project officials call the “nerve centre” of the rapid transit route–the Operations, Maintenance and Storage Facility located just south of Hwy. 407 on the Mississauga-Brampton border.

The LRT route will be known as the Hazel McCallion Line when it opens to passengers in late 2024.