Massive Kellogg’s Recall on Products Sold in Mississauga (and Beyond) 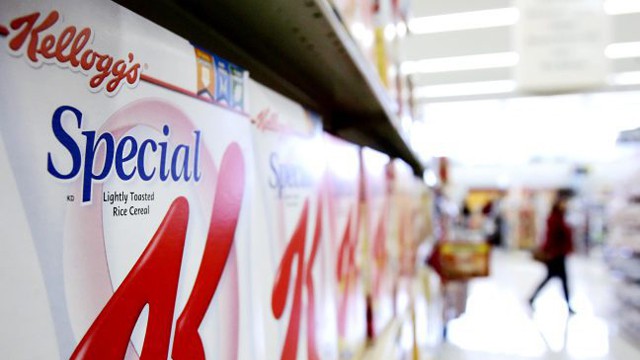 We have since been informed that this recall does not apply to Canada. We regret the error.

Peanuts? In my peanut-free Kellogg’s product?

It’s more likely than you think.

The Kellogg Company recently recalled a bunch of its cookies and brownies that are possibly contaminated with undeclared peanut residue, according to an article from CNN.

Kellogg’s voluntary recalled the snacks out of caution when the company’s supplier, Grain Craft, recalled wheat flour that could potentially contain low levels of peanut residue.

“While consumers with severe peanut allergies should avoid the recalled products, the FDA has stated that the amount of peanut exposure from the flour is low and not expected to cause adverse health effects in the vast majority of peanut allergic consumers,” Kellogg’s said in a news release. “The company has received no reports of related illness to date.”

A full list of the recalled food items can be seen below: Although these snacks were primarily sold in the US, some of them can be found in Mississauga grocery stores so be careful. If you suffer from a peanut allergy and have allergic reactions to even small traces of peanuts, you may want to avoid the listed products for the time being.