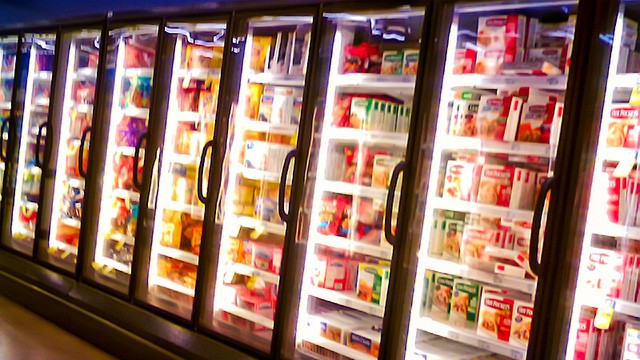 You may want to take a look in your freezer.

A massive frozen foods recall is underway concerning millions of packages of fruits and vegetables that have been shipped to Canada, the US and Mexico, according to an article from The Globe and Mail.

Authorities are linking the recalled products to listeria-related illnesses and deaths, and have noted that the recall may even concern products that were purchased as far back as 2014.

The recalled products that are for sale in Canada are as follows:

Check here for a full list of products being recalled.

It’s one of the largest food recalls in recent history, with more than 400 products being recalled from CRF Frozen Foods in Pasco, Washington.

While the initial recall started on April 22 and only covered 11 frozen vegetable products, the CRF expanded it on May 2 to include all of the frozen organic and traditional fruit and vegetable products manufactured or processed at its plant since May 2014.

The CRF plant closed two weeks ago and the company is still attempting to pinpoint the source of the contamination.

“Unquestionably, this is a lot of product,” said Matthew Wise, leading the outbreak response team at the federal Centers for Disease Control and Prevention. “It reflects the severity of listeria as an illness, the long duration of illnesses and the outbreak and the long shelf life of the products.”

So far the outbreak has been linked to six illnesses and two deaths, though these cases have only been in America.

Authorities say it’s unclear why there have not been more illnesses from listeria. Wise said that the levels of listeria contamination in the packaged vegetables might not be high or may be uneven.

He also mentioned that the vegetables in the recall are typically cooked before they’re eaten, which would kill the bacteria.

The CDC will continue to monitor state illness reports for any sign of additional cases.