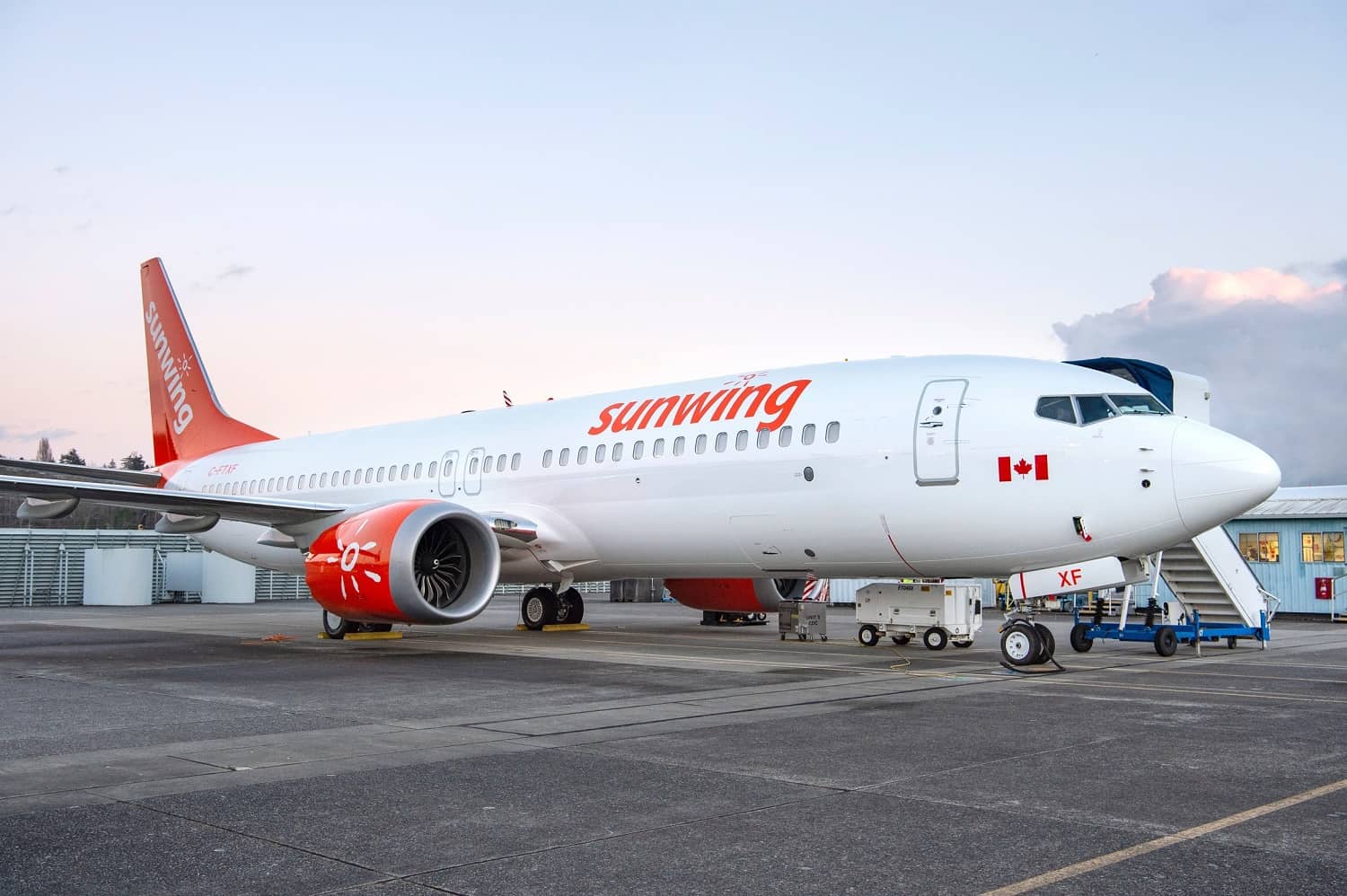 Sunwing Airlines Inc. says a network-wide system issue is causing delays for “a number” of its flights, and hampering check-in and boarding.

The Toronto-based carrier said in an email that the problem stems from its reservation systems provider, which also serves other airlines, snarling their traffic as well.

Sunwing’s website shows virtually all flights scheduled for Monday and now into Tuesday  — more than 40 — have been delayed, some by more than 12 hours.

Sunwing says it regrets the impact on customers’ travel plans and hopes to resolve the issue as soon as possible.

The company adds it is trying to notify passengers “where possible,” with arrangements for hotel accommodations and airport transfers underway in some cases.

It says passengers with trips scheduled over the next day should check their flight status.

UPDATE: The president of Sunwing apologized Tuesday to passengers who have been stranded for days and said the network outage affecting its flights is the result of a cyberattack on a third-party provider.

UPDATE: The system wide issue is still in effect for Tuesday April 19. There is still no statement on when the system issue may be restored. There are still thousands stranded this morning at the terminal at Pearson in Mississauga.