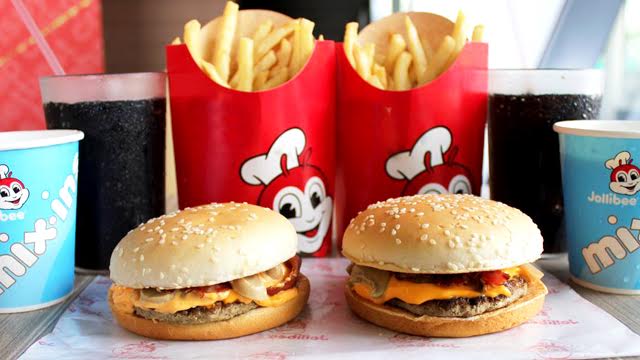 If you’re a big fan of foreign fast food chains, you are in luck–Mississauga is about to be home to a restaurant giant that’s rapidly expanding throughout Asia and North America.

Jollibee, the largest fast food chain in the Philippines, is set to open a location right in our neck of the woods.

The brand, which offers burgers, chicken, noodles, rice meals, sandwiches and breakfast, will be located inside the soon-to-open Seafood City location in Heartland Town Centre. 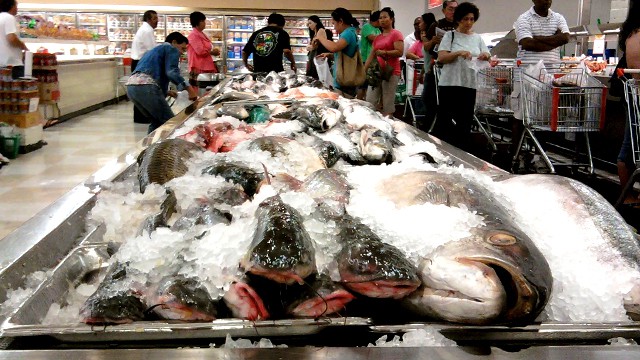 As for Seafood City, that’s an exciting opening in and of itself.

For those who don’t know, Seafood City is a Filipino supermarket with over 20 locations in the U.S. The brand specializes in Filipino food and products and Mississauga will be home to the chain’s first Canadian location. The store is expected to open in spring of 2017.

Seafood City got its start in San Diego in 1989 when it was established to provide a little taste of home to the city’s sizeable Filipino community. While the store attracted a great number of Filipino shoppers, it also introduced the country’s cuisine to American shoppers.

Ideally, Heartland’s Seafood City will give Mississauga’s many Filipino residents a taste of home. The store should also appeal to a range of shoppers from all backgrounds interested in trying something a little more unique.