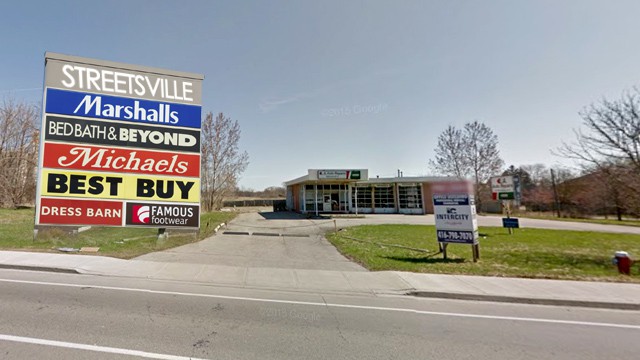 After much argument, it looks like the Streetsville area is going to be home to a sizeable new plaza — whether it wants to be or not.

Whenever a massive undertaking is proposed, be it a new or expanded retail space, place of worship or general construction project that will result in months or years of closed lanes and pylons and stationary work vehicles, friction emerges.

When that friction boils over into heated City Hall debates and Facebook op-eds, NIMBYism is invoked as both a criticism and defense.

Some people can be trusted to always say “not in my backyard!” while others welcome the facelift and potential new growth, entertainment or employment opportunities. Regardless, there’s usually a heated amount of resistance to something that will, potential down-the-road benefits notwithstanding, create conflict and some chaos in the development phase.

But while it might be easy to dismiss plaza resistance as run of the mill NIMBYism, the people of Streetsville and the surrounding area do have valid points.

According to a recent story in the Mississauga News, congestion is a serious concern — and in an already bustling area served by a rather inappropriately quaint one-lane road, that concern is legitimate.

All that said, it looks like the city and its residents have lost the battle with the Credit Mills Development Corporation. After much debate and a dreaded journey to the Ontario Municipal Board (OMB), the OMB ruled in favor of the developers. It’s important to note that the city did not want to quash the project entirely; it just wanted smaller buildings. It asked that each structure offer no more than 5,000 square metres of retail and commercial space rather than the 6,500 square metres the corporation requested.

While the concerns about excess traffic are sensible and common, opponents also worry about what will set up shop in the space. Ward 11 Councillor George Carlson was exceptionally candid with The News, saying that the businesses that might occupy some commercial spaces could be, “You know, the low end junk … massage parlours, things like that.”

While it’s impossible to say whether or not naughty (we think that’s what the councillor was implying?) massage parlours will mar the neighbourhood with their presence, it is important to remember that, even though the area is prone to congestion, the building site isn’t right in the thick of things.

The project is slated to break ground a little south of Streetsville, but arguing that might not appease village residents who would counter, rightly, that the plaza will still be a stone’s throw from their neighbourhood. At 113,300 sq. ft., it will be the most dominating structure in the area.

All that said, it could present some opportunities in terms of shopping and entertainment. It won’t boast that small-town vibe that residents cling to (at least it doesn’t seem like it will), but if developers hold out for some unique local or hip retailers, it could add colour to the area.

But those are all big ifs.

What do you think? Will this development help or hurt the Streetsville area?