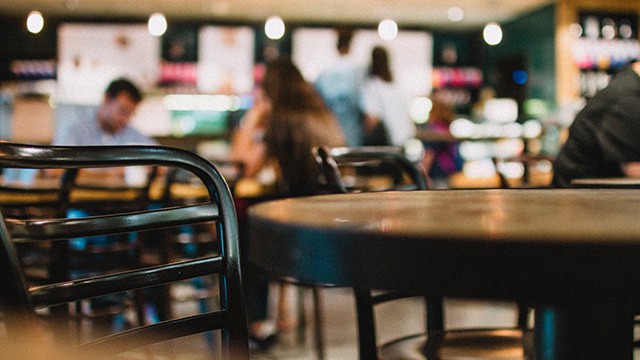 It’s no surprise that minimum wage employers are responding after wages went up to $14 in Mississauga and beyond on January 1, 2018. Now, an Ontario Tim Hortons location is one of the first to have made changes to employee benefits in wake of the increase — and the changes are quite drastic.

A Tim Hortons franchise in Cobourg, Ont. has said that it will be slashing employee benefits due to the minimum wage increase that came into effect just days ago.

Owner Ron Joyce Jr. Enterprises Ltd. is cutting paid breaks, and adjusting other incentive programs and policies after “intense discussions” with management, franchise owners, and small business owners in the area, according to a letter obtained by the CBC. Photo courtesy of the CBC

According to the CBC, this letter was sent to Tim Hortons employees to read and sign their acknowledgement of the changes.

“Breaks will no longer be paid,” says the letter, signed from management Jeri, Ron, and Lisa. “A 9 hour shift will be paid for 8 hours and 20 minutes.”

Tim Hortons employees at the location will also no longer have the coveted option to work on their birthday in exchange for a paid day off.

Certain bonus incentives are being cut, too, such as receiving a bonus for covering shifts on days off.

Alongside the major change to breaks, dental and health benefits are getting a huge slash. According to the CBC, Tim Hortons employees at this location had 100 per cent of their benefits covered prior to the minimum wage hike.

Employees do have the option to cancel their benefits, but it’s unfortunate that they’ll have to make that choice at all.

“We apologize for these changes,” say owners. “Once the costs of the future are better known we may bring back some or all of the benefits we have had to remove.”

According to the CBC, taking into account the benefit cuts and paid break cuts, the average bi-weekly paycheque for employees at this location will be $51 lower despite the minimum wage increase.

With Tim Horton’s heirs having made these cuts at their location, it remains to be seen which franchises will respond to the minimum wage hike next, as they are independently owned and operated.