York police say the large-scale gun and drug trafficking network extended across Ontario and into the United States.

“In October 2021, police began investigating an individual whom they believed was trafficking controlled substances,” said police. “As the investigation progressed, a number of suspects based out of Brampton and London were identified as being involved in the distribution of cocaine, fentanyl, and firearms.” 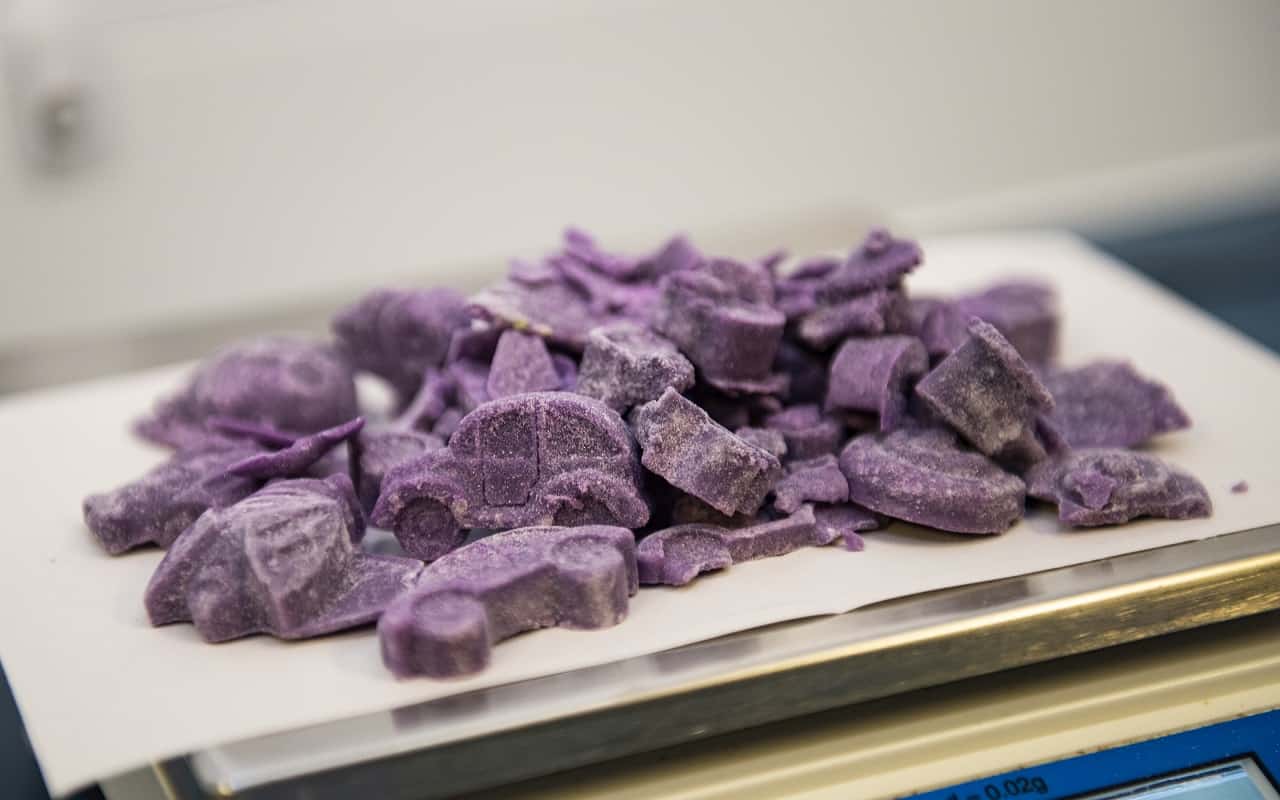 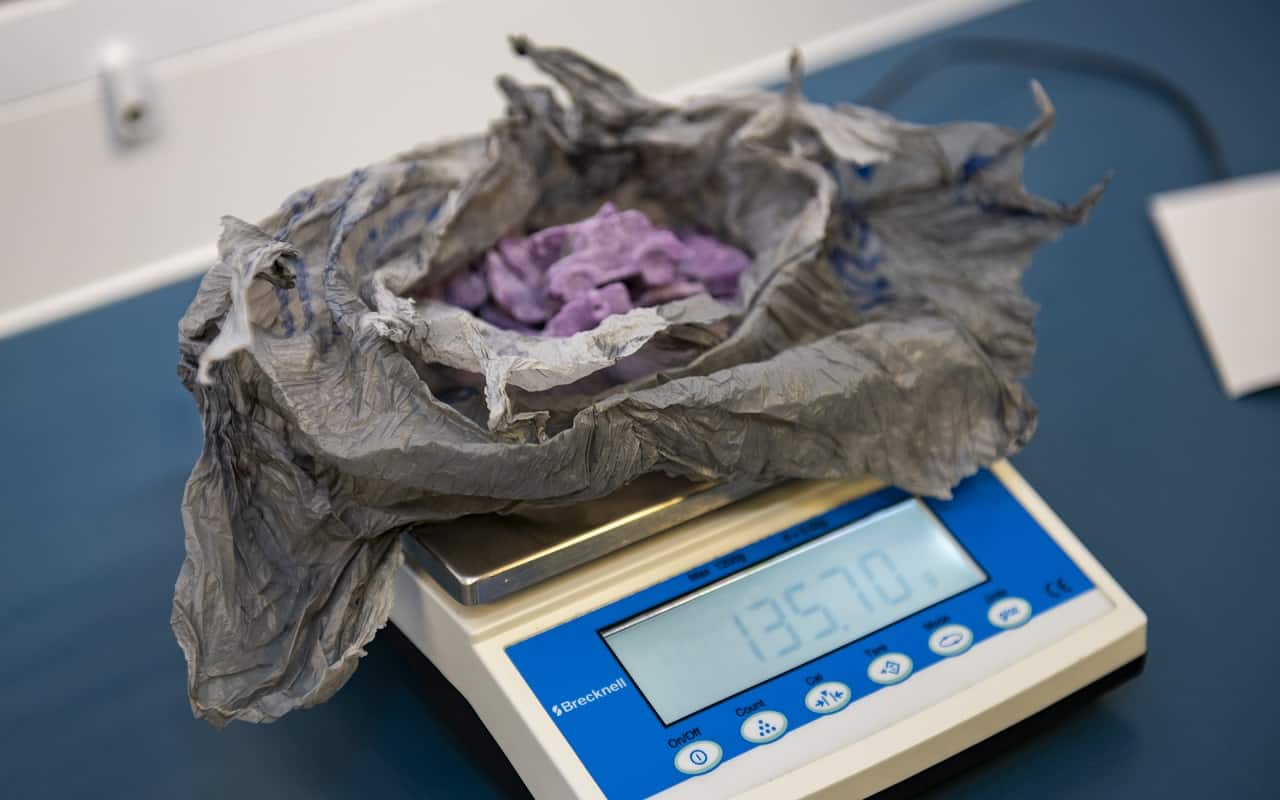 Investigators identified suspects who are accused of illicitly importing firearms from the United States into Canada, including firearms believed to have been brought through Walpole Island First Nation on the border of Ontario and Port Huron, Michigan. 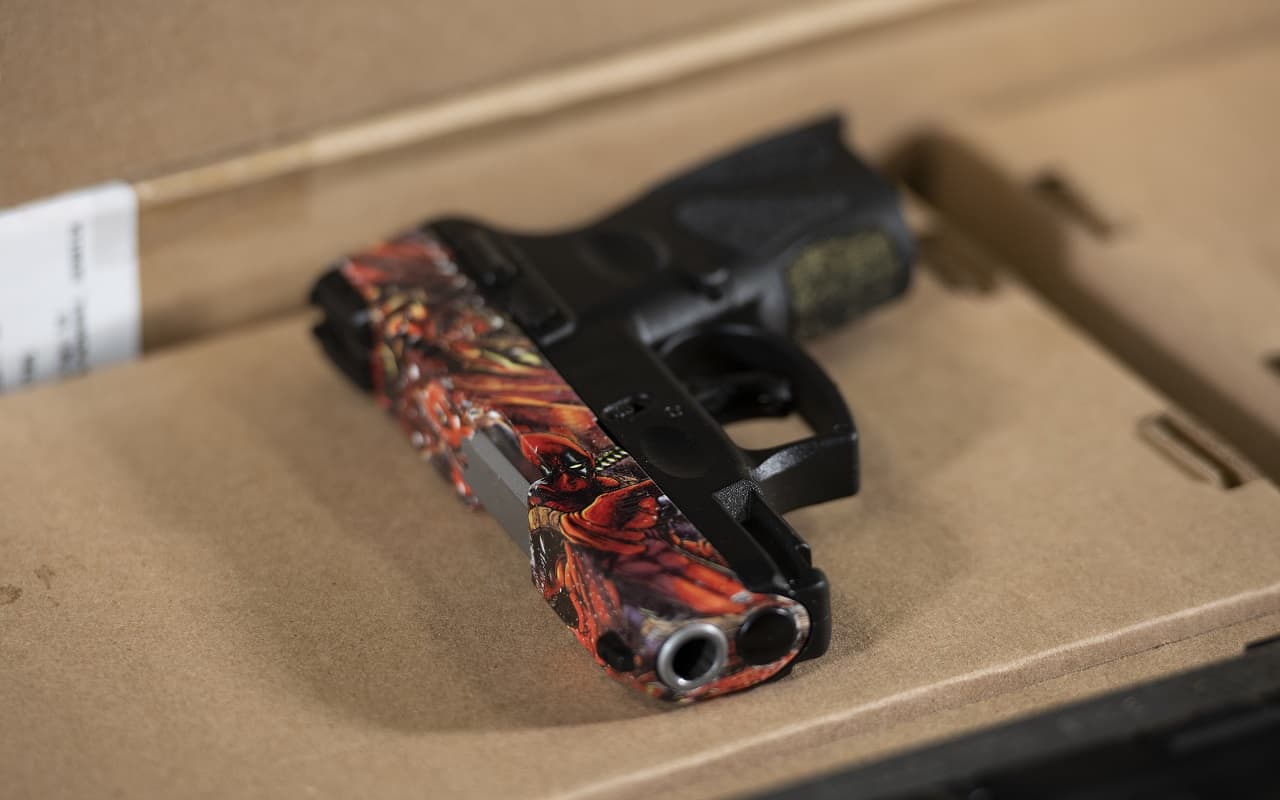 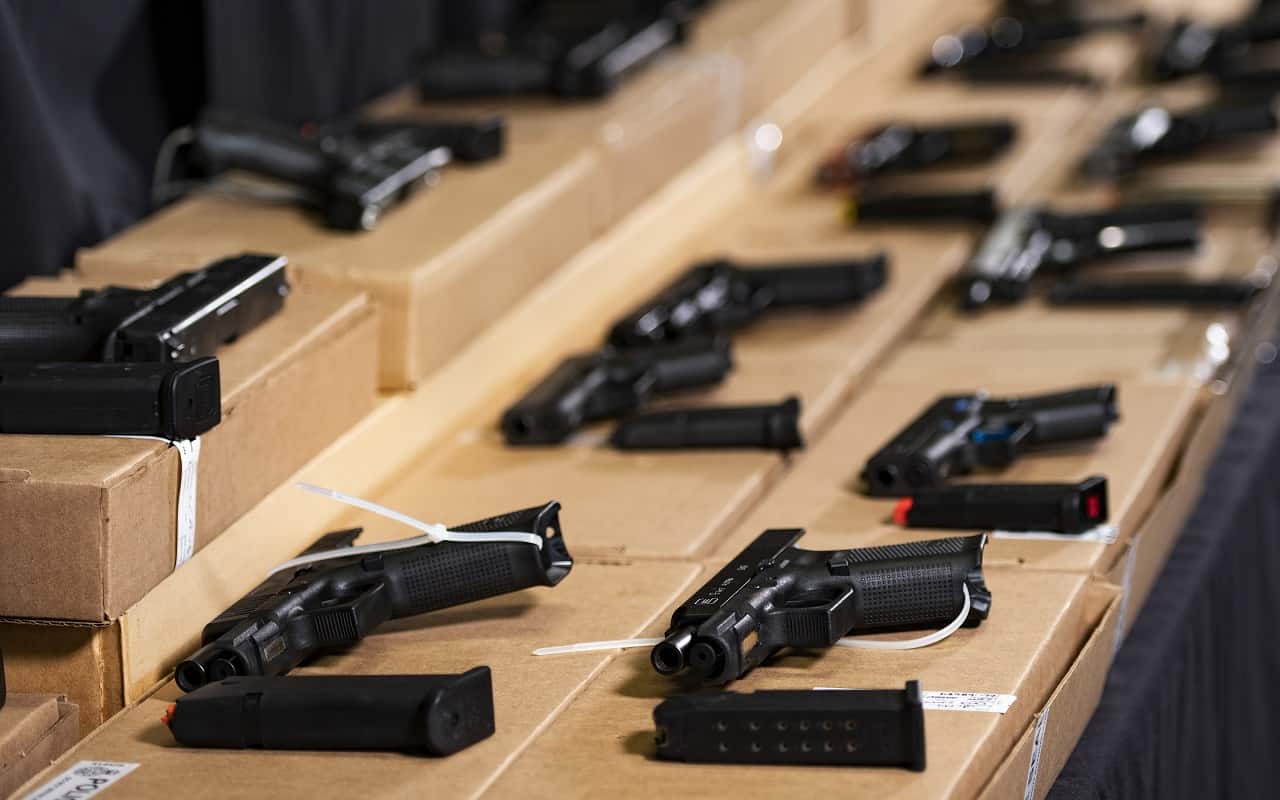 Search warrants were executed at 22 residences, two businesses and 19 vehicles in Brampton, Toronto and London.

The combined total street value of the seized drugs is more than $1.3 million, according to police.

The 10-month investigation resulted in 22 people arrested and more than 400 charges laid for trafficking and possession, among other offences.

The following people have been charged: 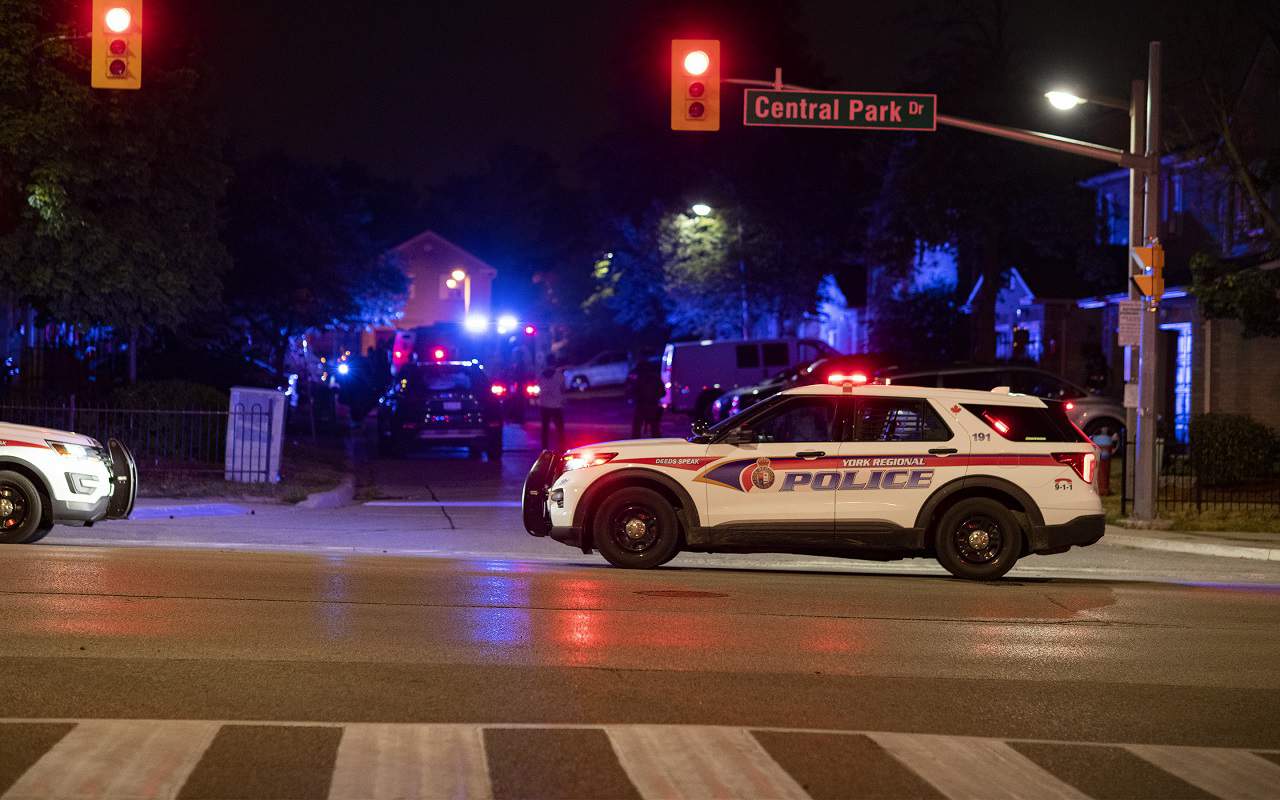 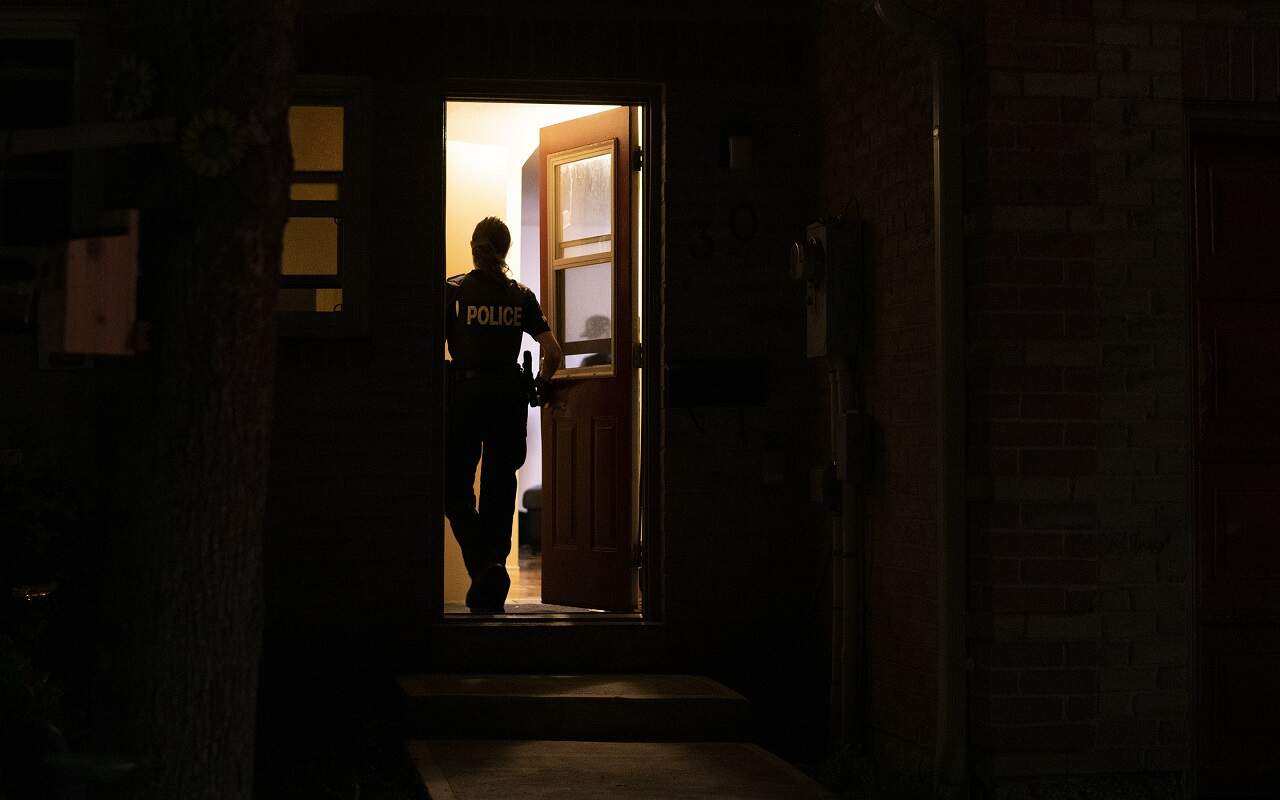 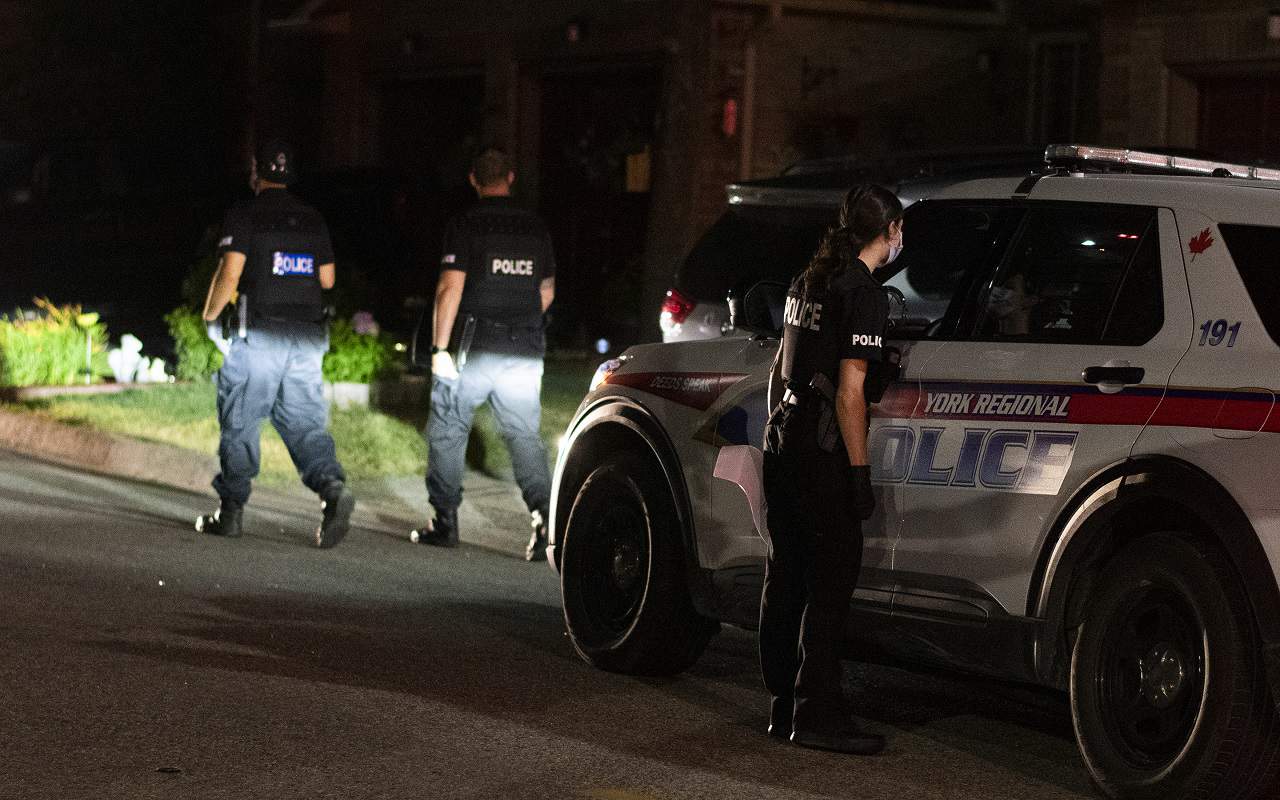 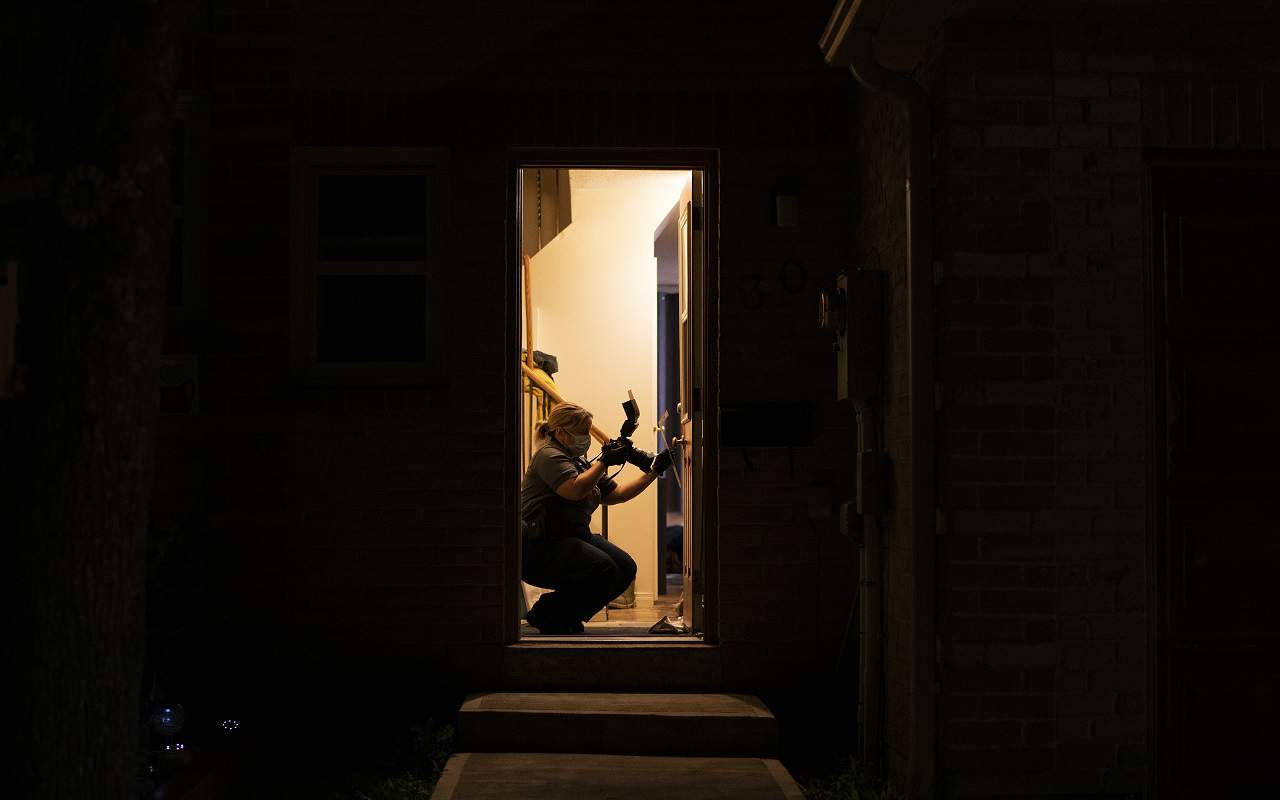 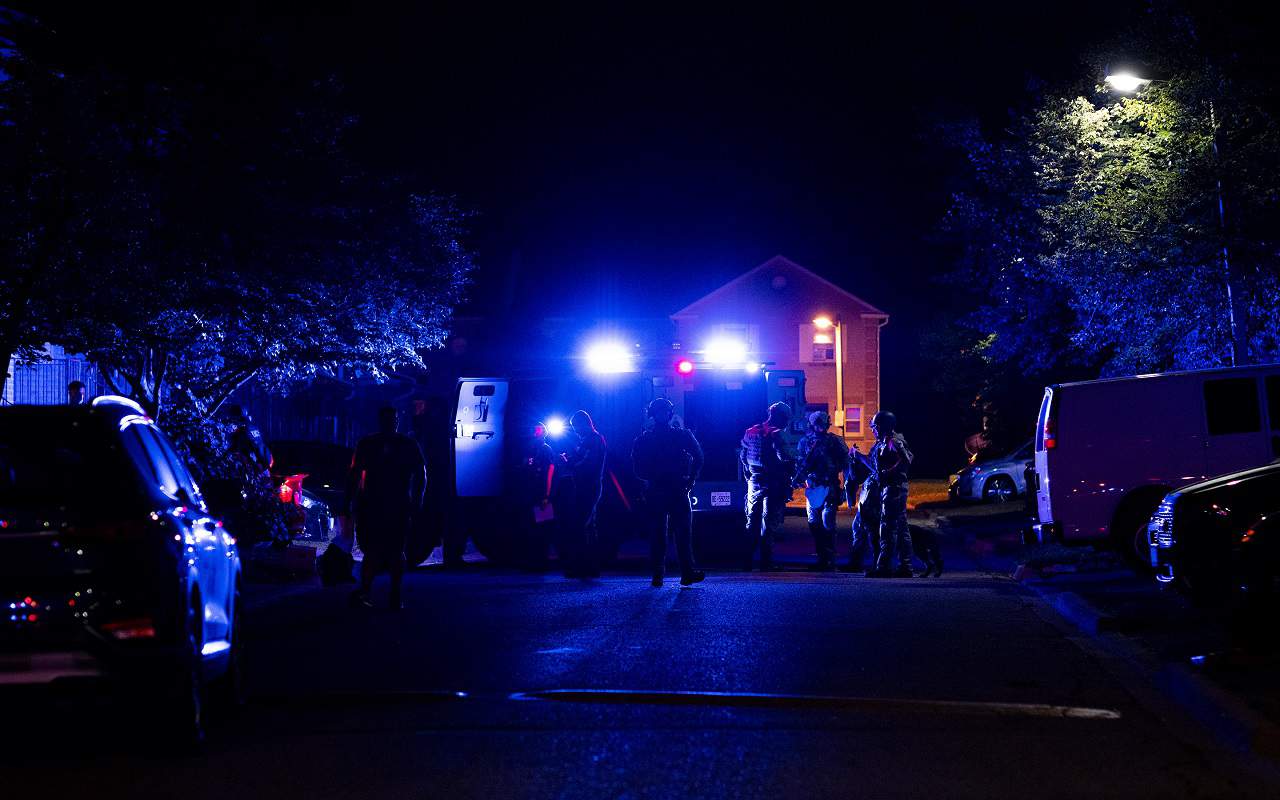 York police say the investigation is ongoing, and have asked anyone with further information to contact investigators at 1-866-876-5423, ext. 7753.