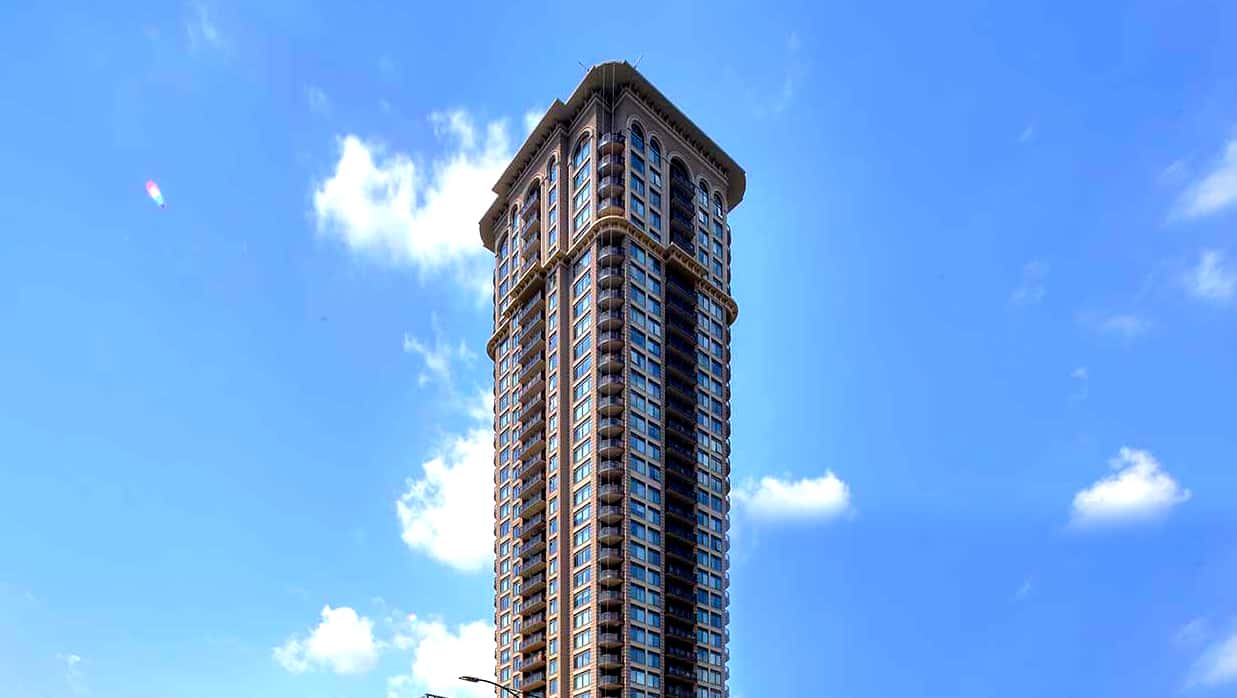 Test results reveal no new cases of the COVID-19 variant have been found at a Mississauga City Centre condominium where an outbreak occurred earlier this month.

Peel Public Health had conducted the tests because a cluster of five people living at the building had contracted the South African variant of the virus. A mass testing off 500 people was carried out and showed the feared spread did not occur.

In an interview, Mississauga Mayor Bonnie Crombie told Khaled Iwamura of insauga.com the outbreak was contained to two floors of the building. She said as well as the five original variant cases, three other people initially tested positive for the more common version of the virus.

The testing at the condo building was conducted on Family Day, Feb. 15. Of the 1,000 people who live in the building, half were tested that day. Those residents who weren’t available when the health department was on site were advised to get tested at a local assessment centre.

The mayor went on to say there are currently 60 confirmed cases of either the U.K. or South African variant in Peel Region, but an additional 200 people are suspected to have the more transmissible version of the virus.