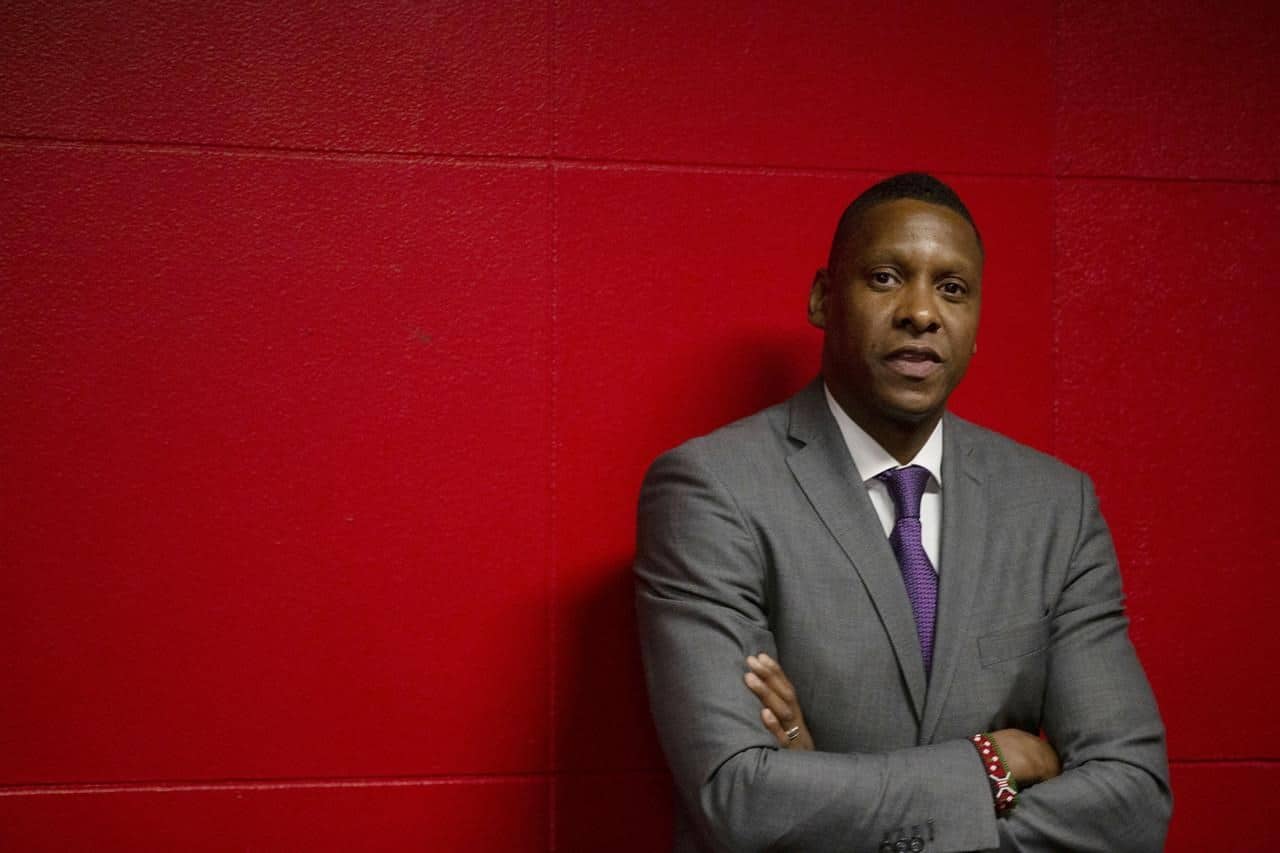 Masai Ujiri has reportedly signed a deal to become the vice-chairman and president of the Toronto Raptors.

The news was first reported by ESPN.

A video released by the team on social media Thursday has Ujiri saying he is “here to stay” with the team and also lays out the philanthropic work he aims to continue doing.

The team did not immediately confirm the details of Ujiri’s deal or the title he would be assuming.

Ujiri guided the Raptors to the 2019 NBA title after a series of bold moves, including the trade of star DeMar DeRozan for Kawhi Leonard and the decision to fire coach Dwane Casey and replace him with Nick Nurse the previous summer.

Under Ujiri, the Raptors made the playoffs seven consecutive seasons before missing the post-season this year during a campaign in which they had to play home games in Tampa, Fla., because of COVID-19 restrictions.

An assistant general manager in Toronto in 2008 before becoming the GM of the Denver Nuggets, Ujiri was rehired by the Raptors to run basketball operations in May 2013.