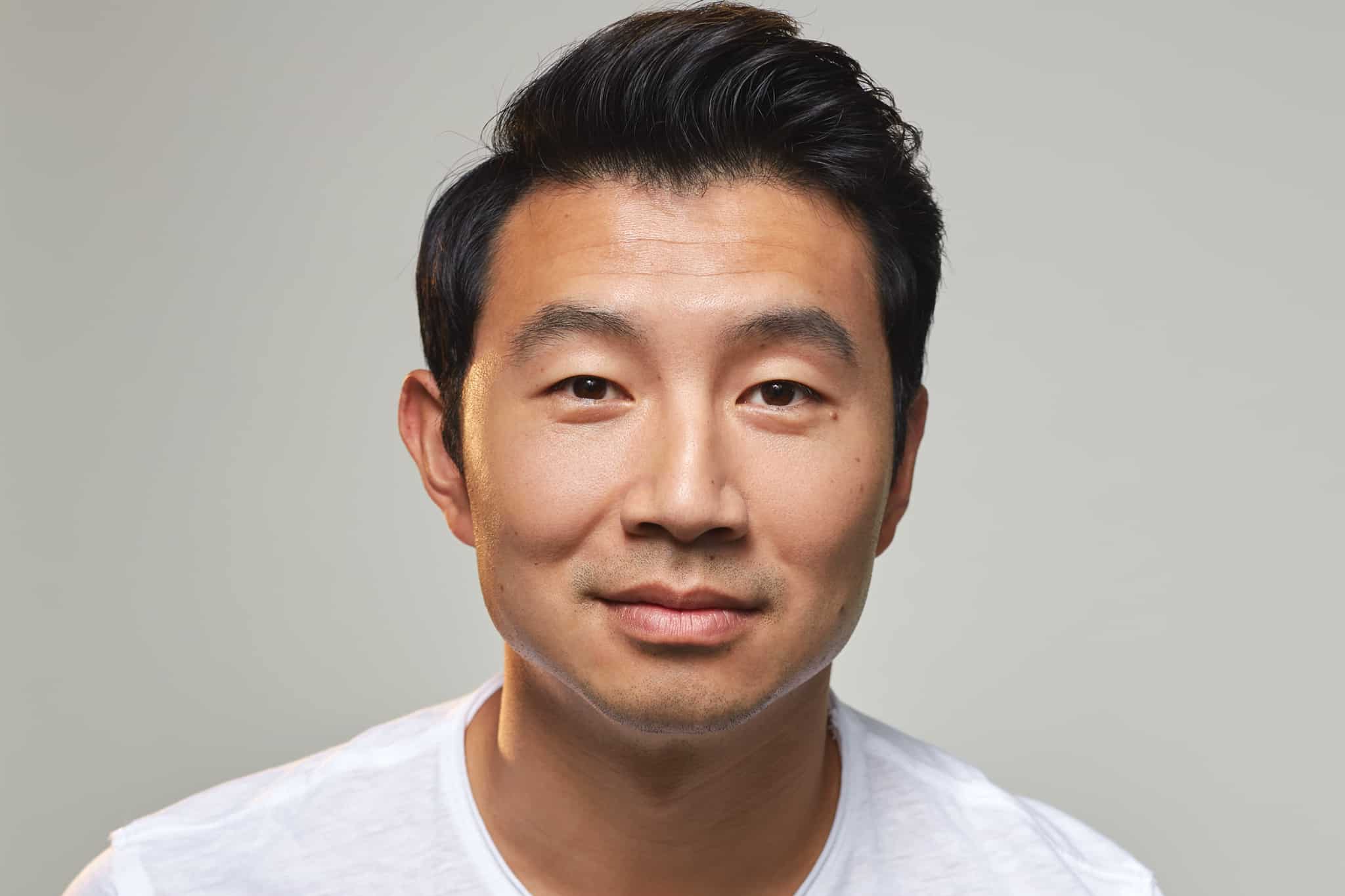 Simu Liu, who calls Mississauga home, will return for a second year as host of The 2023 Juno Awards Broadcast, the Canadian Academy of Recording Arts and Sciences and CBC announced today (Nov. 30).

The 52nd annual Juno Awards, a celebration of Canadian music, are in Edmonton on March 13.

Star of Marvel Cinematic Universe, Shang-Chi and The Legend of The Ten Rings, said he is happy to be back.

“I am truly ecstatic to be back again this year hosting The 2023 Juno Awards,” said Liu.

“There are no words to describe the incredible energy that took over Toronto last spring and I can’t wait to help bring that to Edmonton. If you thought my rendition of ‘Complicated’ was good, just wait until you hear my Nickelback cover.”

Last year, Liu made his Juno hosting debut in Toronto with his widely celebrated “I Am Canadian” speech before wowing audiences with his rendition of Avril Lavigne’s “Complicated” and joining viral sensation Tesher for a memorable duet of “Jalebi Baby.”

Liu most recently wrapped production on the Netflix science fiction thriller Atlas opposite Jennifer Lopez and is set to star and executive produce Seven Wonders, an action-adventure series based on Ben Mezrich’s novel for Amazon Prime Video.

Adding to his creative repertoire, Liu’s memoir We Were Dreamers: An Immigrant Superhero Origin Story, came out earlier this year and is a New York Times Bestseller.

Tickets for the 2023 Juno Awards start at $49 (including tax plus fees) and are available for purchase at www.ticketmaster.ca/junos. The show also airs on CBC.