Ajax MP Mark Holland handily won re-election Monday, taking 56.9 per cent of the vote – the third straight campaign he has earned more than half of the support of the voting public – to more than double the vote count of his nearest opponent.

With 136 of 137 polls reporting, Holland carried 26,918 votes, with Arshad Awan of the Conservatives slotting into second with 12,582. Monique Hughes (NDP) with 6,621 and Leigh Paulseth (Green) round out the rest of the candidate’s results. 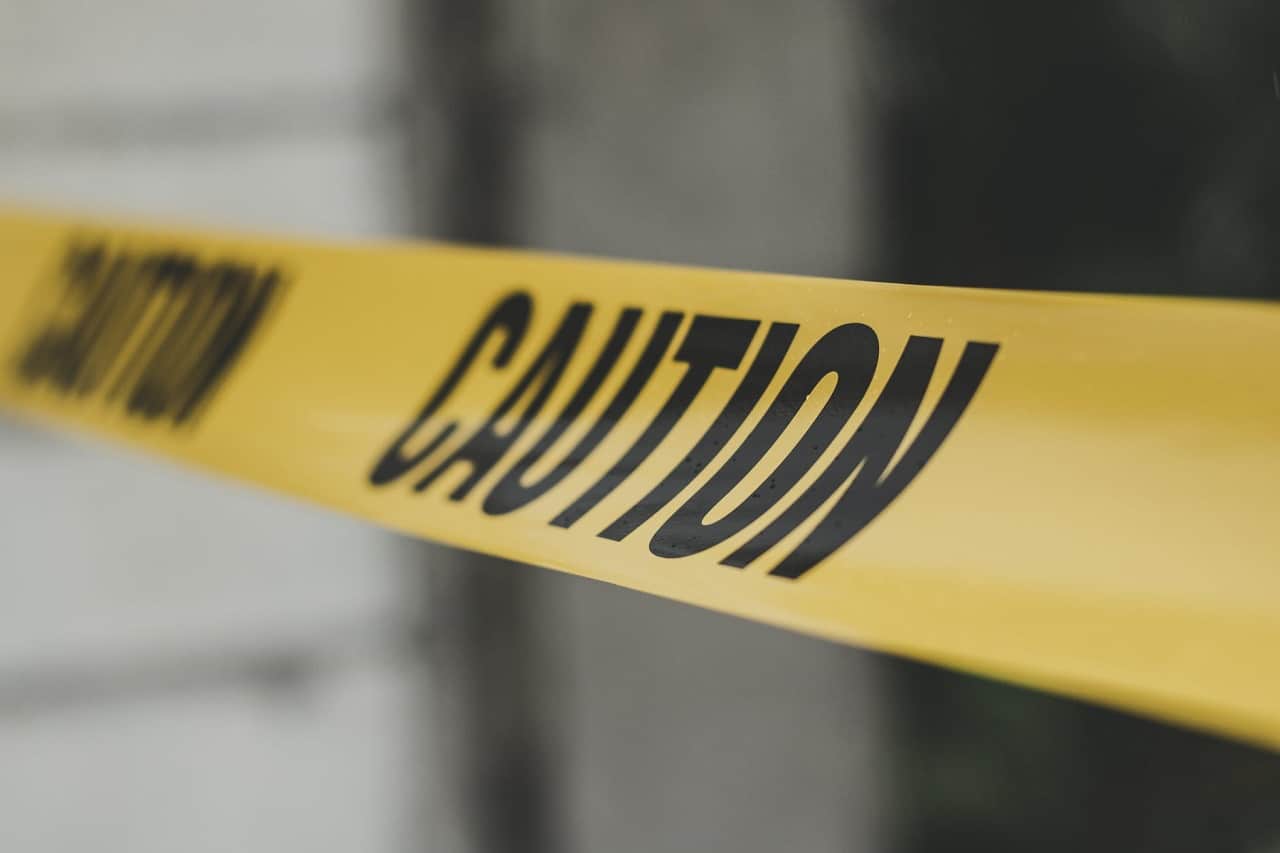