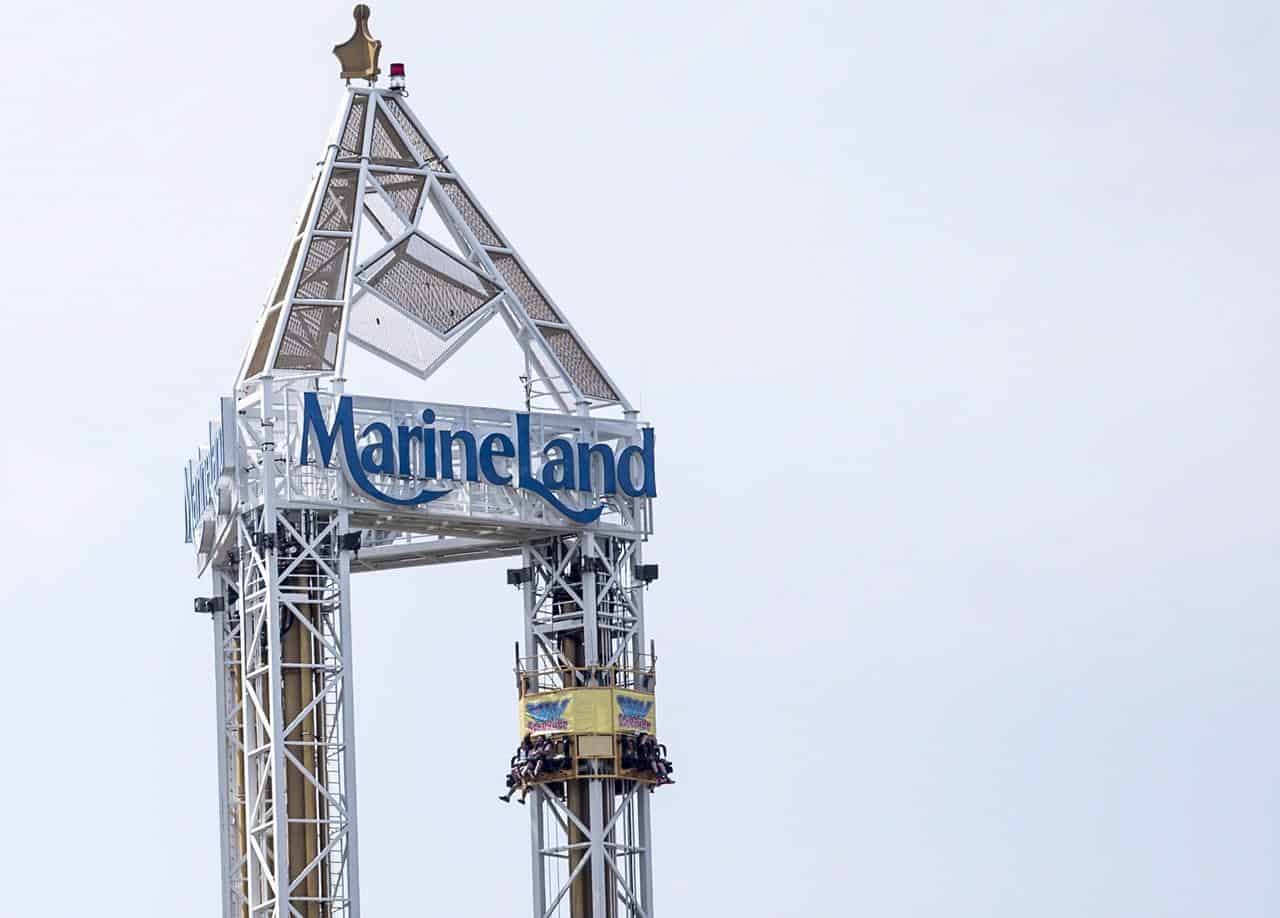 Marineland has registered to lobby the Ontario government with the goal of selling the park.

A lawyer who has represented Marineland for years says in Ontario’s lobbyist registry that one of the lobbying goals of the Niagara Falls tourist attraction is its sale.

Andrew Burns says in the registry that the park is looking for potential zoning changes to allow for development.

He says the park is also looking for potential financial support and tax relief for development of its operations.

Marineland and Burns did not respond to a request for comment.

A spokesman for Tourism Minister Neil Lumsden says they have had no contact with Marineland.