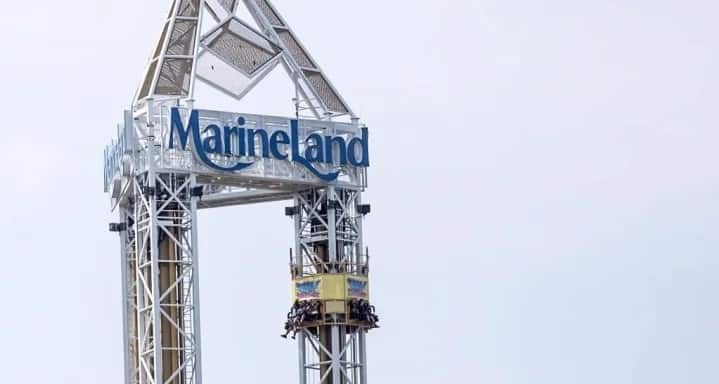 It would appear that MarineLand and long-time Niagara Falls activist Phil Demers have settled a 10-year lawsuit out of court.

Demers, a former MarineLand employee, has been a thorn in the side of the water park for years, fighting for the release of Kisko the Orca Whale and Smooshi the walrus.

MarineLand has already run afoul of the Niagara Police, who charged them with using dolphins and whales to perform and entertain customers without Ontario government authorization.

While that specifically is again the law, MarineLand has been firing back that the dolphins and whales are being used for “educational reasons,” which is just inside the law.

So far, MarineLand has been in St. Catharines court three times to defend themselves against the charges.

Yesterday (September 20), Demers announced on Twitter that the long-standing lawsuit between himself and the water park was over.

“MarineLand Canada has dropped their decade long lawsuit against me. We have resolved our issues and settled matters without costs. Smooshi the walrus and her offspring Koyuk will be re-homed ASAP. Details and statement to come.”

How and when the walrus and offspring will be released from the water park is not yet clear. 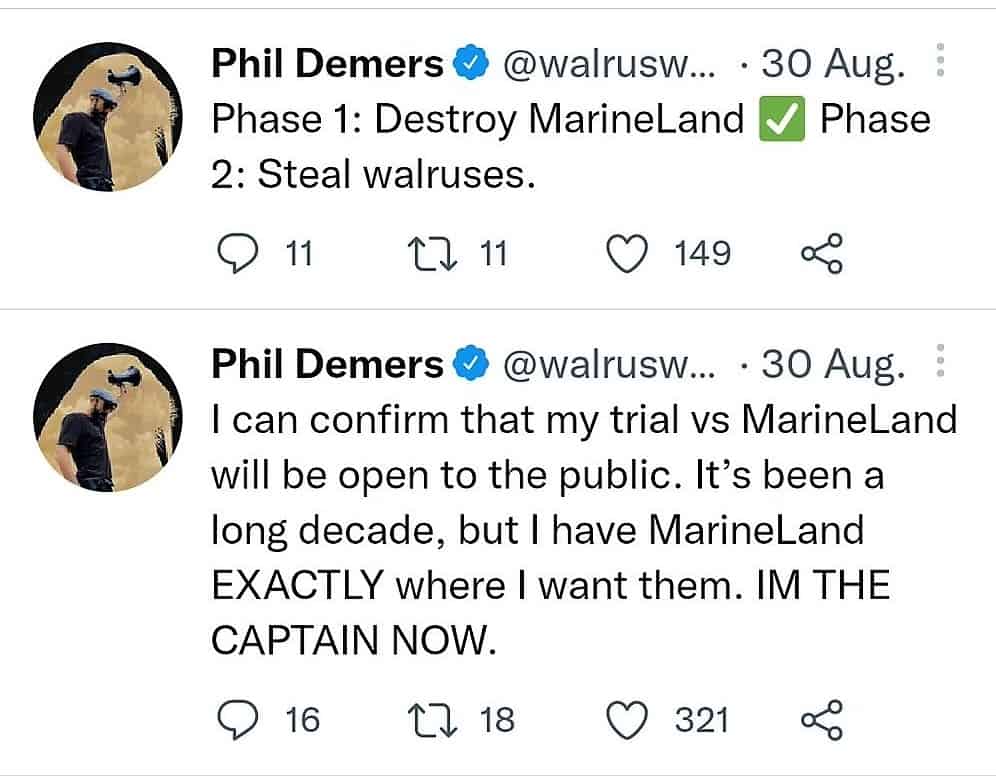 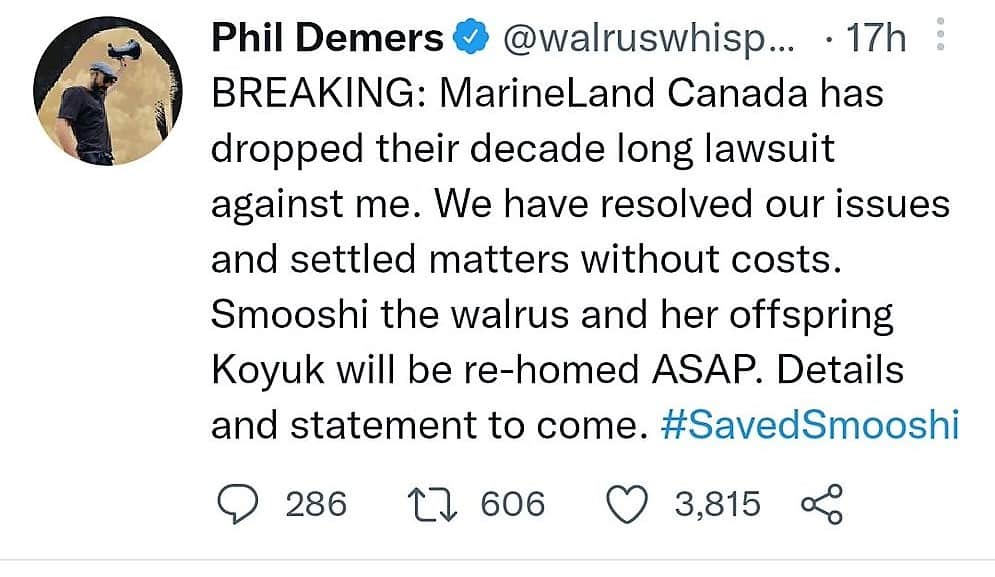 However, that still leaves MarineLand fighting the legal charges against it.

Niagara Police began an investigation into allegations captive marine mammals including whales, dolphins and porpoises were being used “for entertainment purposes” back in October 2021.

“The information [investigators] received substantiated the allegation that this did happen within the month of August,” he said.

This tweet goes into further explanation of Kiska’s plight.