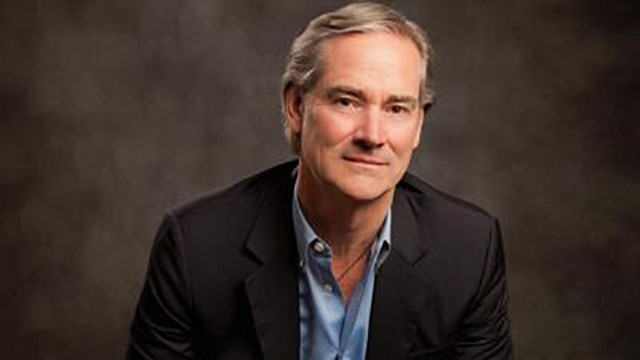 On Sunday evening, CEO of Maple Leaf Foods (MLF), Michael McCain, took to Twitter to air his feelings regarding Ukraine International Airlines Flight 752, the plane that was shot down over Tehran, Iran.

The plane, which was shot down by the Iranian military, had 176 passengers on board–63 of whom were Canadian. Unfortunately, all of them died in the crash.

According to McCain, two of the passengers were one of his coworkers’ wife, and 11-year-old son.

“I am very angry, and time isn’t making me less angry. An MLF colleague of mine lost his wife and family this week to a needless, irresponsible series of events in Iran,” McCain tweeted.

McCain went on to condemn the U.S.’s involvement–the plane was struck by missiles fired by the Iranian military on Iraqi military bases housing U.S. troops in response to a drone strike by the U.S. that killed Iranian commander Qasem Soleimani.

…U.S. government leaders unconstrained by checks/balances, concocted an ill-conceived plan to divert focus from political woes. The world knows Iran is a dangerous state, but the world found a path to contain it; not perfect but by most accounts it was the right direction…

McCain claimed the U.S. strike that provoked the Iranian attack was redundant due to the fact there are other leaders similar to Soleimani waiting to succeed him. “Taking out despicable military leader terrorist? There are a hundred like him, standing next in line,” he tweeted.

Responses on Twitter have been split, as many have voiced their support for McCain and his sentiments.

However, others have accused him of supporting Iran’s “dictatorship,” and have threatened to boycott MLF by refusing to continue to purchase its products.

Time to put you out of business.