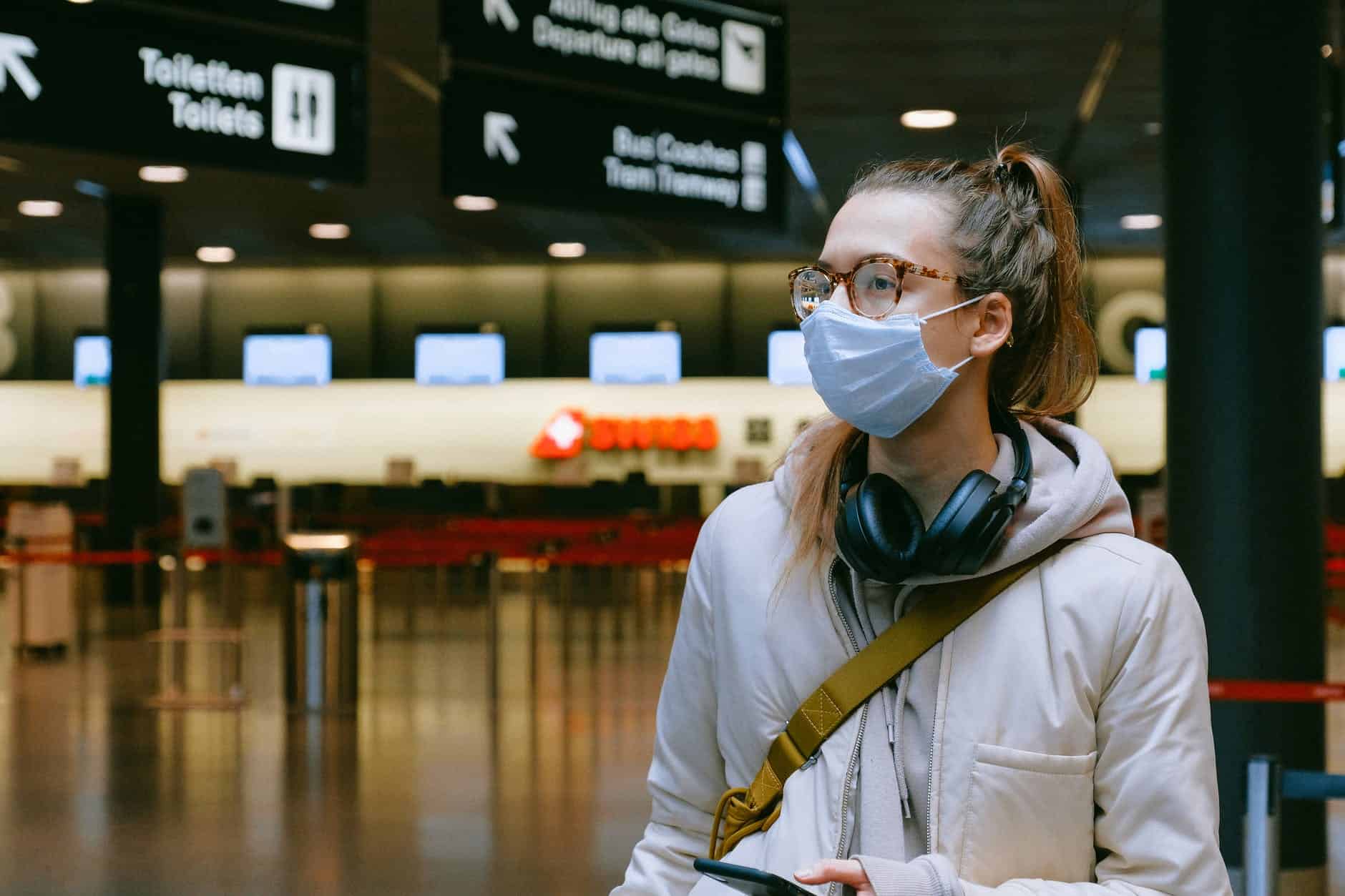 What are you most looking forward to doing after being vaccinated? If your answer is traveling, you’re not alone.

A recent survey from tripcentral.ca found that 60 per cent of Canadians plan to travel after they’ve been vaccinated.

According to the results, 80 per cent of respondents want to be vaccinated, and they expect they will be by September—indicating many respondents trust the Government’s vaccine rollout plan.

Additionally, 18 per cent of respondents said they do not plan on getting vaccinated.

Of those who don’t plan on getting vaccinated, 61 per cent said they would travel internationally now if not for the restrictions in place—68 per cent said their biggest concern was the forced quarantine upon returning to Canada.

“Concern about vaccination at destinations would indicate that even if Canada is mostly vaccinated by fall, demand for travel will still not fully recover. Canada has purchased far more vaccine than will be needed, and eventually, we will donate it to other countries,” Richard Vanderlubbe, president of tripcentral.ca, said in a news release.

“It makes sense for the Government to consider donating it to countries where Canadians travel such as Cuba, Dominican Republic, parts of Mexico, Jamaica, and other Caribbean islands.  Giving back to countries that Canadians visit most and reducing the risk of Canadians returning home carrying variants from unvaccinated destinations is a win-win all around,” he continued.