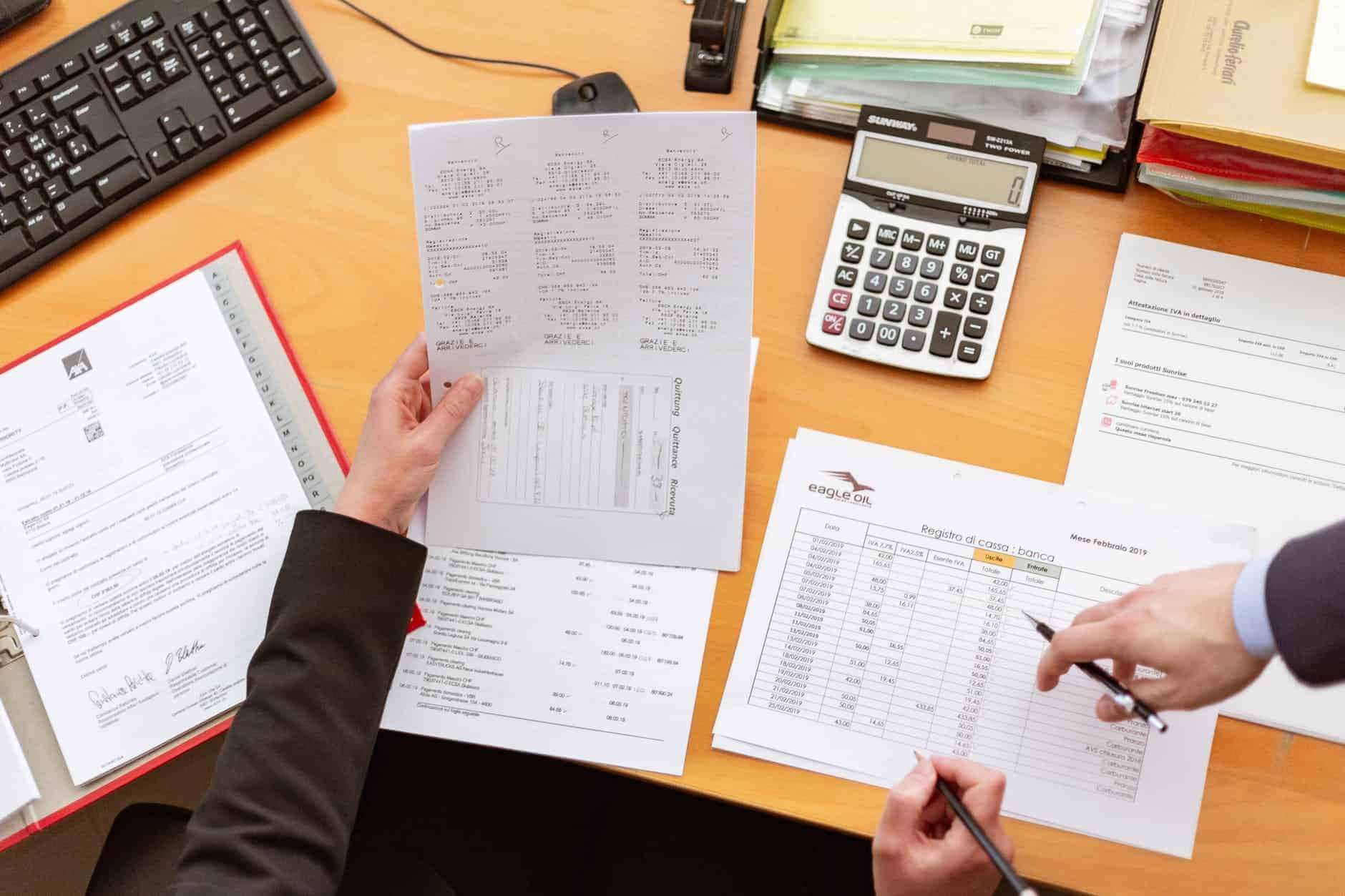 Despite the fact small businesses are facing financial hurdles associated with months-long lockdowns, a new hurdle has emerged for many.

According to the Canadian Federation of Independent Businesses (CFIB), insurance has become the top operating cost concern among small business owners.

Seventy per cent of small business owners reported that their insurance premiums have gone up since the start of the year.

Additionally, 19 per cent of entrepreneurs looking for insurance for their business were unable to find a provider willing to provide the coverage they require.

“Small businesses are often required to have insurance, but it has become increasingly difficult and costly for them to get coverage. CFIB has observed an increase in business concerns with commercial insurance costs since mid-2019, but many firms are now reporting that their rates are going up steeply, that they can’t find an insurer at a reasonable price, or even at all,” Jasmin Guenette, vice-president of national affairs for CFIB, said in a news release.