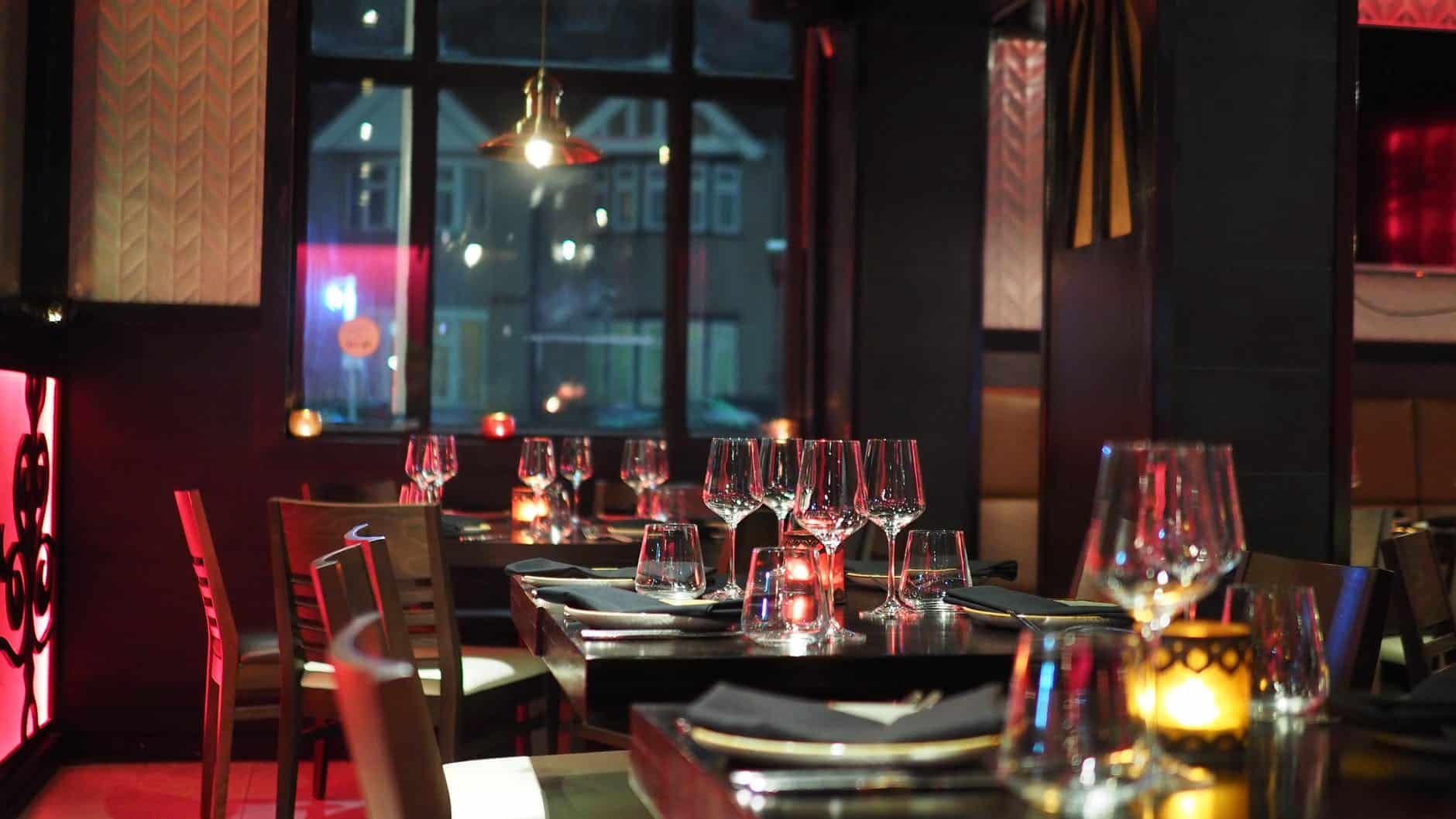 Despite the fact restaurants have been permitted to resume offering dine-in services—albeit in a reduced capacity—many restaurateurs believe it will take at least a year for their establishments to return to profitability.

A recent survey from Restaurants Canada found that the majority of foodservice businesses are operating at a deficit, and they can expect to continue to do so for the foreseeable future—possibly up to a year.

According to the findings, more than half of restaurateurs whose businesses are open in any capacity—whether they’re only offering takeout and delivery, or takeout delivery and dine-in options—say they are continuing to operate at a loss.

“Restaurateurs are eager to help rebuild the economy and revive neighbourhoods, but they’re going to need continued assistance from the government to remain operational under ongoing restrictions,” David Lefebvre, vice president of Restaurants Canada, said in a news release.

Further, for the third consecutive month, 90 per cent of respondents reported lower sales compared to this time last year.

Moreover, a restaurant’s failure affects more than just the owner—restaurants and foodservice businesses are the fourth-largest source of private-sector jobs, and the number one source of first jobs for Canadians.

In order to prevent having to close their doors permanently, many restaurateurs are calling on the federal government to implement rent relief and commercial tenant protections.