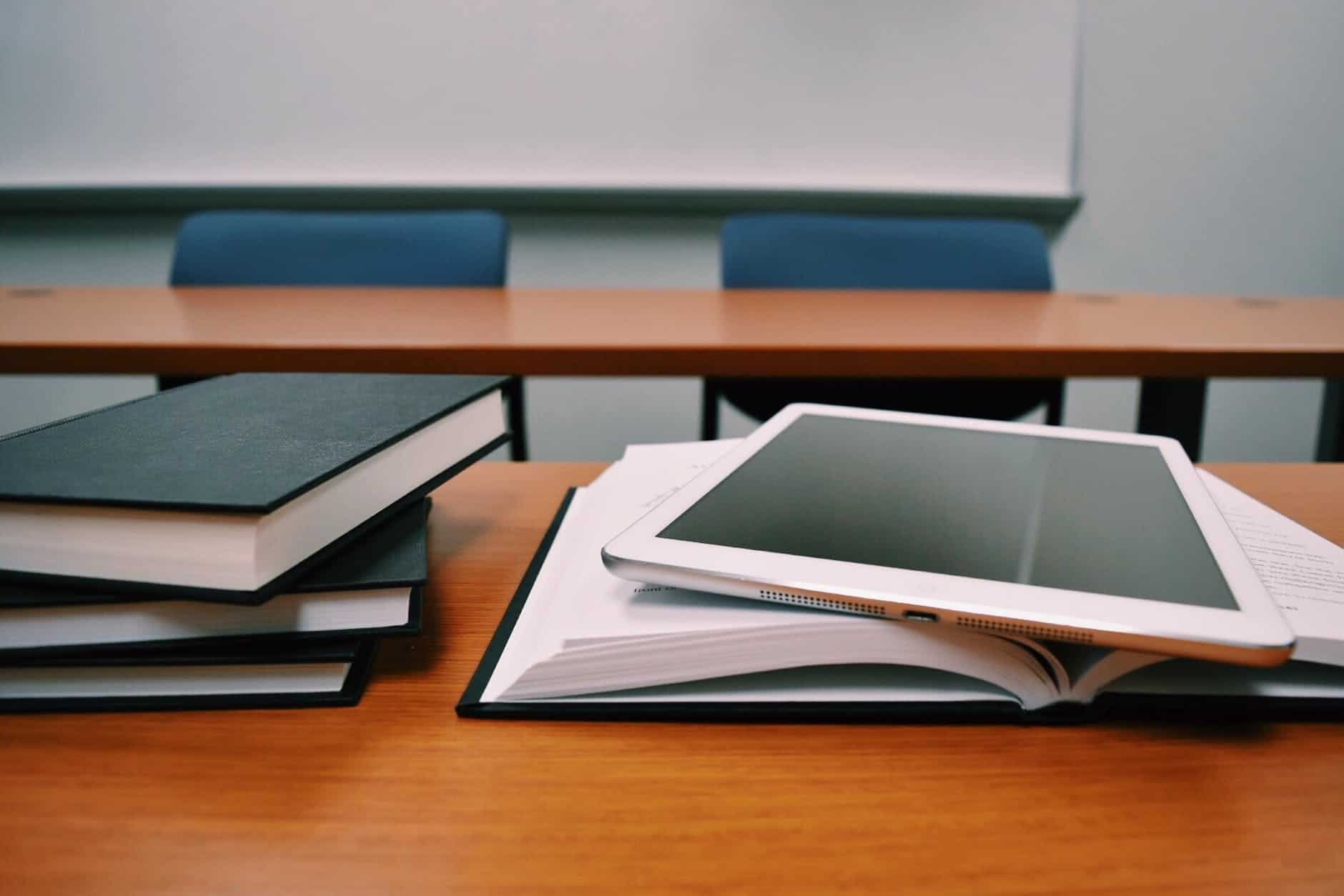 With so many parents having been forced to take the reigns when it comes to their children’s education, many have concerns about the material their learning.

A recent survey found 73 per cent of Canadian parents believe the education system would be more beneficial for their children if it offered them more freedom to study the subjects they actually care about and are passionate about.

Additionally, 67 per cent said they want a school reset, so students can focus on the subjects they are passionate about, rather than ones that have little to no interest to them (Pythagorean theorem… anyone?).

Further, overseeing their children’s remote learning has encouraged many parents to reflect on their own education, and the majority—57 per cent—regret the fact their school didn’t allow them to pursue the things they felt passionate about.

“The pandemic has given parents a reality test in teaching,” Heather MacTaggart, director of Unschooling School and Founder and Executive Director of Classroom Connections, said in a news release.

“They’ve seen first-hand the joy and enthusiasm their kids express when exploring subjects that suit their innate curiosity and passions, a stark contrast to the frustration and annoyance expressed when forces to learn things of little or no interest. That experience can signal how we should reset our school learning structure.” she continued.

Moreover, 53 per cent of respondents said, if, given the opportunity to ‘unschool’ themselves, they would eschew the imposed educational structure and focus on independently learning about and studying topics that interested them.

“At its heart, unschooling students is not a radical concept. What it means is for the current system to provide much greater choice for students to follow their natural inclinations and abilities in certain areas rather than hang them up on things that create unnatural learning roadblocks, the very things many of their own parents experienced,” MacTaggart said.