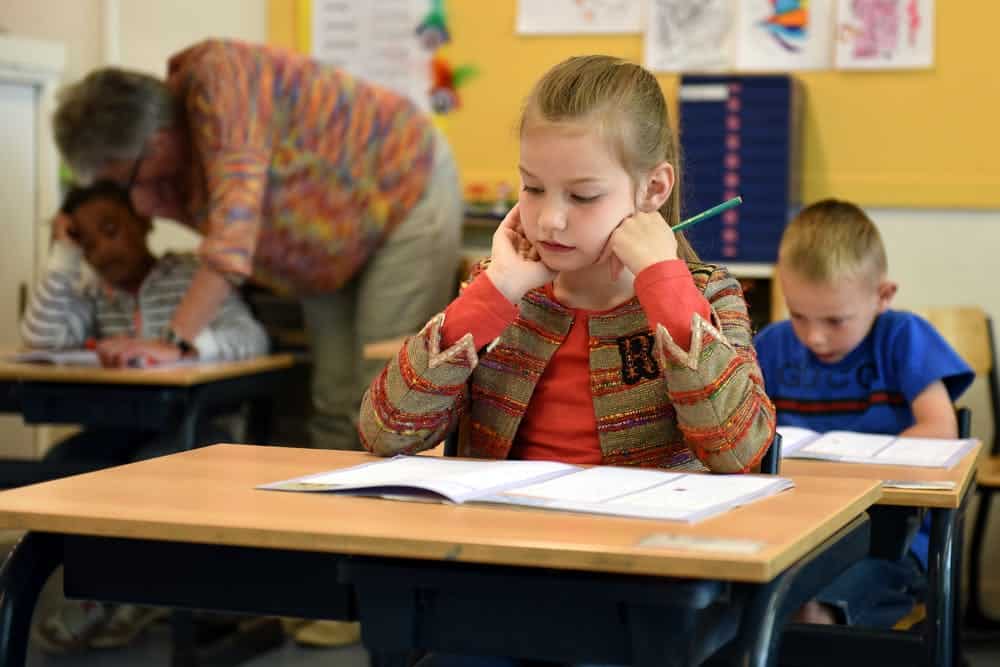 Now that the longest March Break in recent memory is coming to an end, parents are getting ready to send their kids back to school.

Despite the fact many additional safety measures are in place, a new survey from Dial Canada has found many parents are concerned about the ramifications of sending their children back to schools.

According to the findings, when it came to priorities among parents, washing hands more frequently was at the top of the list—42 per cent of respondents cited it as their number one priority.

Additionally, 88 per cent of respondents said they were concerned—either very or somewhat—about their children’s handwashing habits.

“Our survey clearly indicates that Canadian parents believe that frequent and thorough handwashing should be a key priority for Canadian children returning to school,” Maya Atallah, senior brand manager for Dial, Henkel Canada Corporation, said in a news release.

However, while some are looking forward to their children returning to school, many families are concerned about the potential health risks that could come with it.

“Many of our members tell us they feel like we’re back in the early days of the pandemic, when so much anxiety was caused by the unknown,” Bill VanGorder, interim chief policy officer for the Canadian Association of Retired Persons (CARP), said in a separate news release.

“Social isolation is wreaking havoc on seniors across the country. We’re seeing increased rates of depression, cognitive decline and injury in vulnerable elders who have been cut off from their families due to physical distancing measures. Staying connected to grandchildren is key in keeping older people active, engaged and mentally healthy,” he continued.

Many CARP members are concerned that, considering grandparents often care for school-aged children while their parents are at work, they could be at an increased risk of contracting the virus due to the fact school-age children are four times more likely to spread the virus—according to the release from CARP.

Moreover, out of concern for the potential to further spread the virus, many parents are electing to keep their kids home from school to help protect their loved ones who might be more susceptible.

“Parents are being reminded how integral grandparents are to keeping their lives running smoothly,” VanGorder said.

“Many parents are going so far as to split up their family bubble into 2. One parent will bubble with the grandparents and the other with the kids. Urgency breeds creativity, and they want to make sure their family elders are as safe as possible going into the school year,” he added.