Many Ontarians admit to engaging in unsafe driving practices 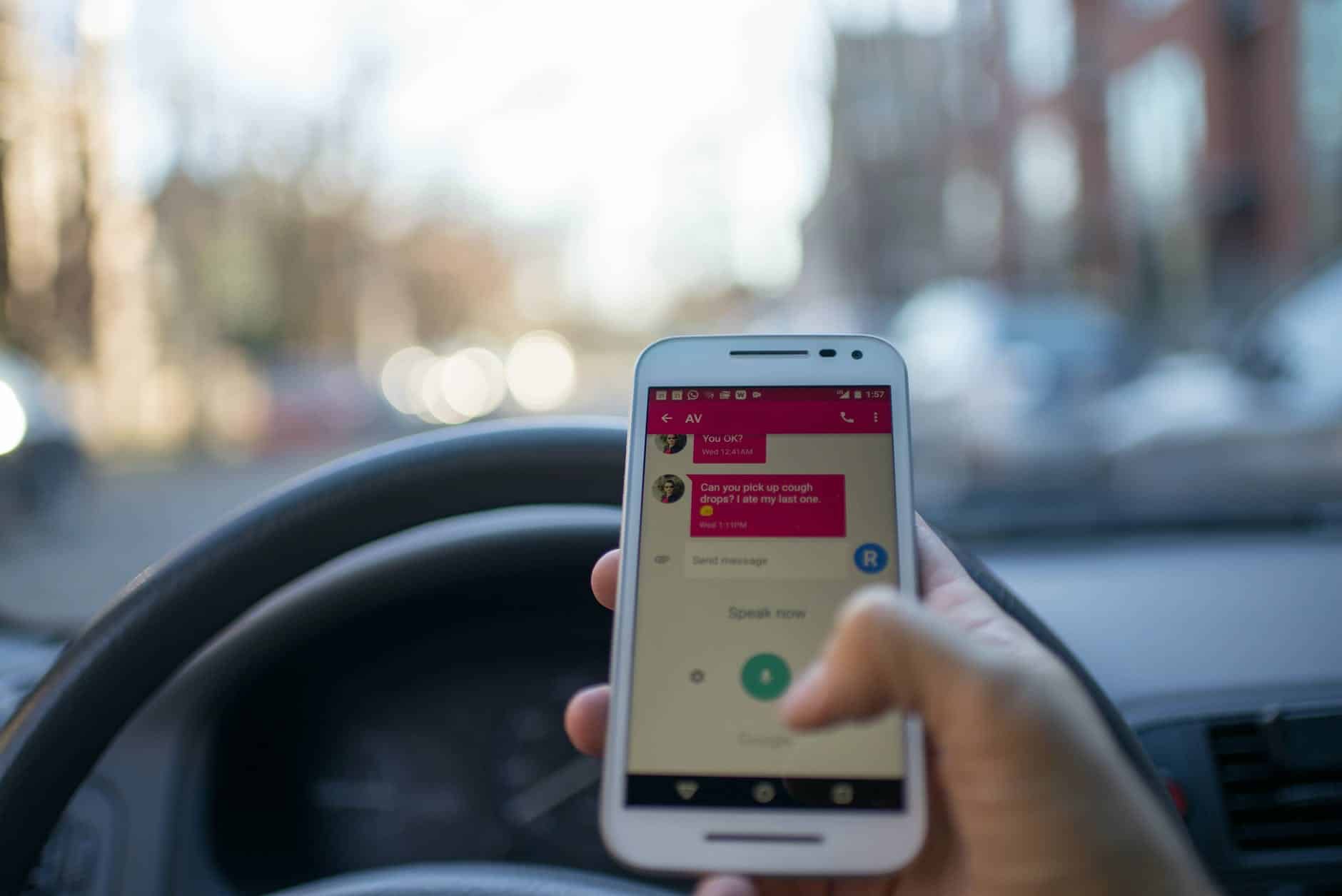 Many Canadians admit to engaging in unsafe driving practices when they’re behind the wheel.

According to a survey by CAA, 55 per cent of Ontario drivers admit to engaging in unsafe driving, while 95 per cent say they have witnessed dangerous driving from other drivers.

According to the findings, 74 per cent of those surveyed believe harsher penalties and increased fines for stunt driving are necessary to make the roads safer.

However, many weren’t necessarily aware of what stunt driving actually is—only 24 per cent of Ontarians are aware of all the offences associated with stunt driving.

“Many motorists think stunt driving is just a combination of excessive speeding and doing reckless tricks, but it also includes aggressive behaviours such as road rage and weaving through traffic,” Raymond Chan, manager of government relations at CAA South Central Ontario, said in a news release.

“These reckless actions behind the wheel can have serious consequences and should never occur on our roads, especially in residential areas and community safety zones.”

As of July 1, Ontario, under the Moving Ontarians More Safely Act, is imposing stricter penalties for stunt driving—drivers will now face longer vehicle impoundments and they may be charged with stunt driving when traveling in excess of 40km/h on roads where the posted speed limit is under 80km/h.

“When you engage in stunt driving, it could cost you your driver’s licence, your car, and most importantly, your life or the lives of others,” Chan said. “As we continue to see an increase in pedestrian and cycling traffic during the summer months, our hope is that tougher penalties will curb driver’s impulse to drive dangerously and help contribute to safer roads for everyone.”