Many have taken up running during pandemic 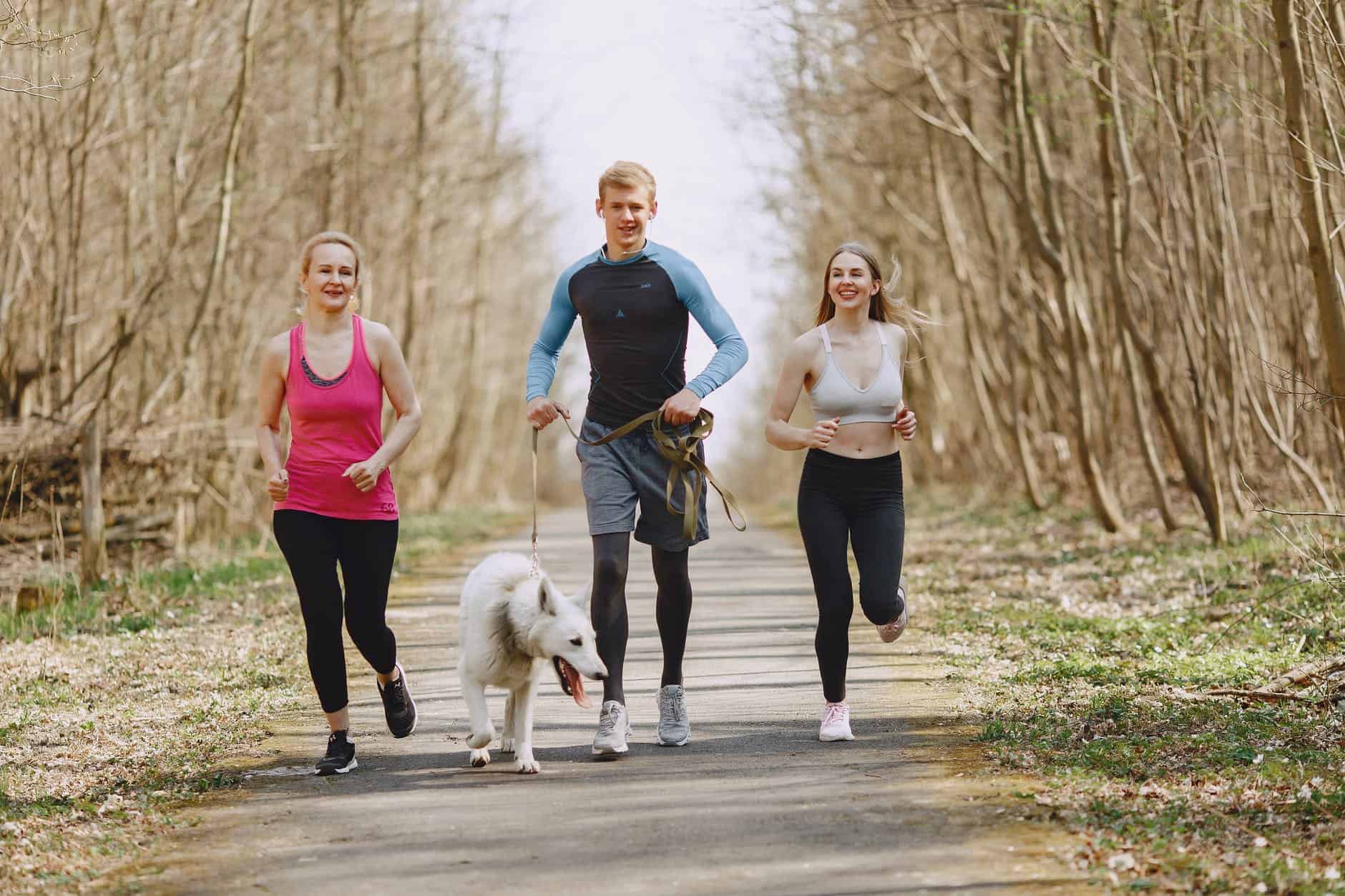 Have you noticed more runners on the streets and sidewalks over the last few months?

A recent survey from RunRepeat found that, with gyms having been closed for several weeks in many parts of Ontario—and months in Toronto and Peel Region—many have turned to running as a way to keep active.

Additionally, 32 per cent took up the activity to build their confidence and self-esteem, 23 per cent began running to enter a competition, and 12 per cent started running as a way to socialize.