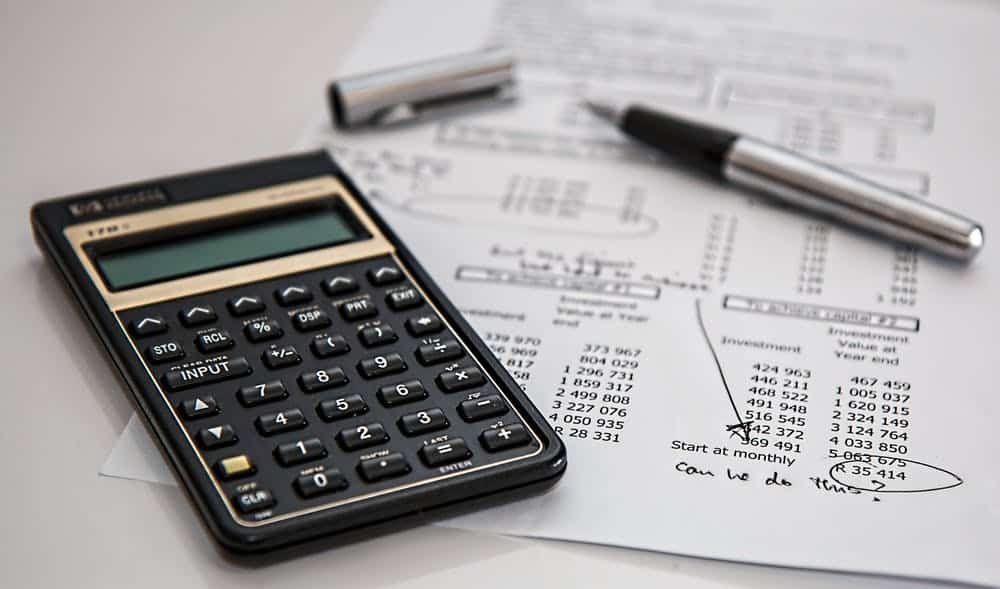 As the pandemic rages on, many Canadians are realizing how precarious of a position they’re in financially.

According to a recent survey from FP Canada, 39 per cent of respondents said their bank account can’t withstand a financial emergency.

The latest findings represent a six-per-cent increase in those who believe they’re unprepared for a financial emergency compared to 2018.

“This is an opportune time to take a hard look at how people are faring with their finances,” Mark Halpern, a certified financial planner, said in a news release.

Those most pessimistic of their finances were Canadians between the ages of 45 and 54—53 per cent of respondents who are part of this group said they were ill-equipped for a financial emergency.

Additionally, 37 per cent of respondents said they rarely or never put money aside in an emergency account.

Further, 20 per cent of respondents rarely or never pay off their full credit card balance every month.

“Given the whirlwind year we’ve had, it’s no wonder that people are feeling stressed about their financial situations. It is also not surprising that the percentage of Canadians who cannot afford a financial emergency has gone up since the last FP Canada Cross-Country Checkup in 2018. Now more than ever, it’s important to put a plan in place so that household fiscal burdens don’t become too overwhelming,” Halpern continued.