Many Canadians not yet ready for winter driving 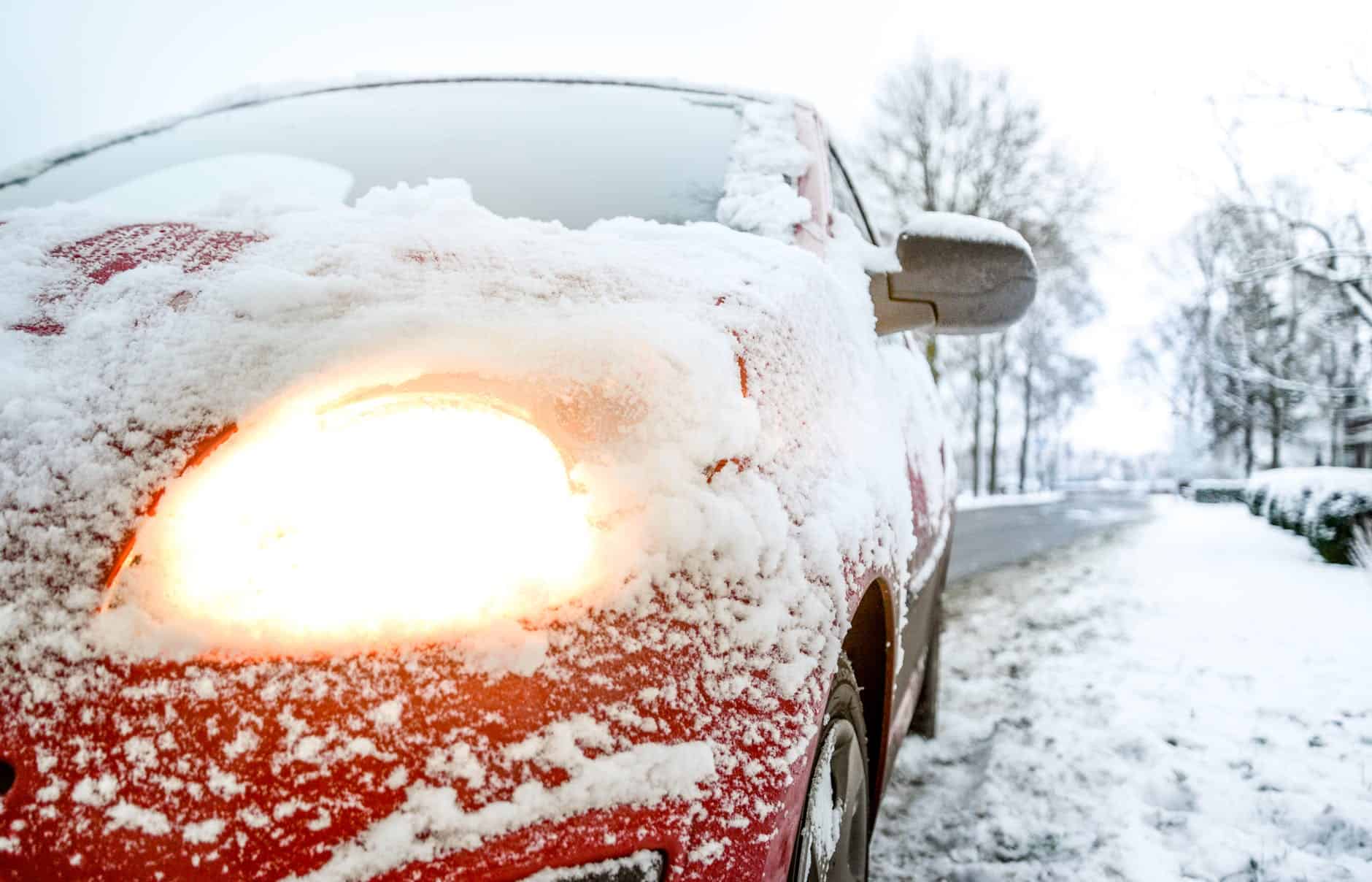 Have you had your winter tires installed yet?

Despite the fact the weather is starting to change—Mississauga already set a record for snowfall this November—many Canadians are not prepared for the impending winter driving.

A recent survey from belairdirect today found that less than half of respondents—45 per cent—said they were prepared for winter driving.

Further, while 44 per cent of respondents said driving in the winter makes them feel nervous, only 38 per cent reported they have all the essential tools in their winter driving kit.

“The first snowfall tends to wreak havoc on Canadian roads each year, due to drivers often being ill-prepared for the winter season,” Jeremy Green, vice president of Sales and Operations for belairdirect, said in a news release.

“From rear-ending to a spike in single-car collisions due to spin out, these are some of the most common claims we see, particularly within a day of the first heavy snowfall. However, with a little preparation, including the very important step of switching to snow tires, Canadians will feel more confident and potentially avoid some of these common slip-ups,” he continued.