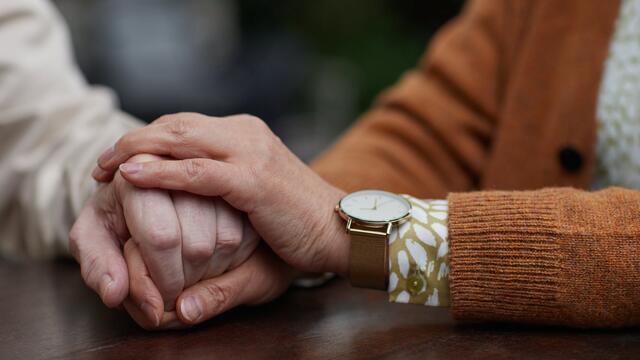 With the pandemic now approaching a full year, and lockdowns and other restrictions having been in place for most of that time for many regions, many are feeling starved for human contact.

A recent study from NIVEA found that 90 per cent of people surveyed before and during the pandemic felt human touch was an important factor in leading a happy and fulfilled life.

According to the findings, 75 per cent of respondents said the pandemic has made them realize how important human contact is for their health.

Additionally, based on the findings, 70 per cent of respondents said they don’t make human touch a priority in their lives, particularly as it has become more technology-focused.

However, 86 per cent of respondents said being more informed about the benefits of human touch would compel them to prioritize it more than they currently do.

“The shadow pandemic of loneliness is growing into a health crisis beyond our imaginations,” Julia Geissen, marketing director for NIVEA at Beiersdorf Canada, said in a news release.

“NIVEA has always been a brand dedicated to making people feel good in your skin, by caring for skin and for people. NIVEA appreciates the overwhelmingly positive health effects of human touch and is focused on facilitating togetherness once it’s safe and allowable to do so. Our wellbeing hinges on restoring tangible human contact,” she continued.