Many Canadians concerned about critical illness, insurance to cover it: survey 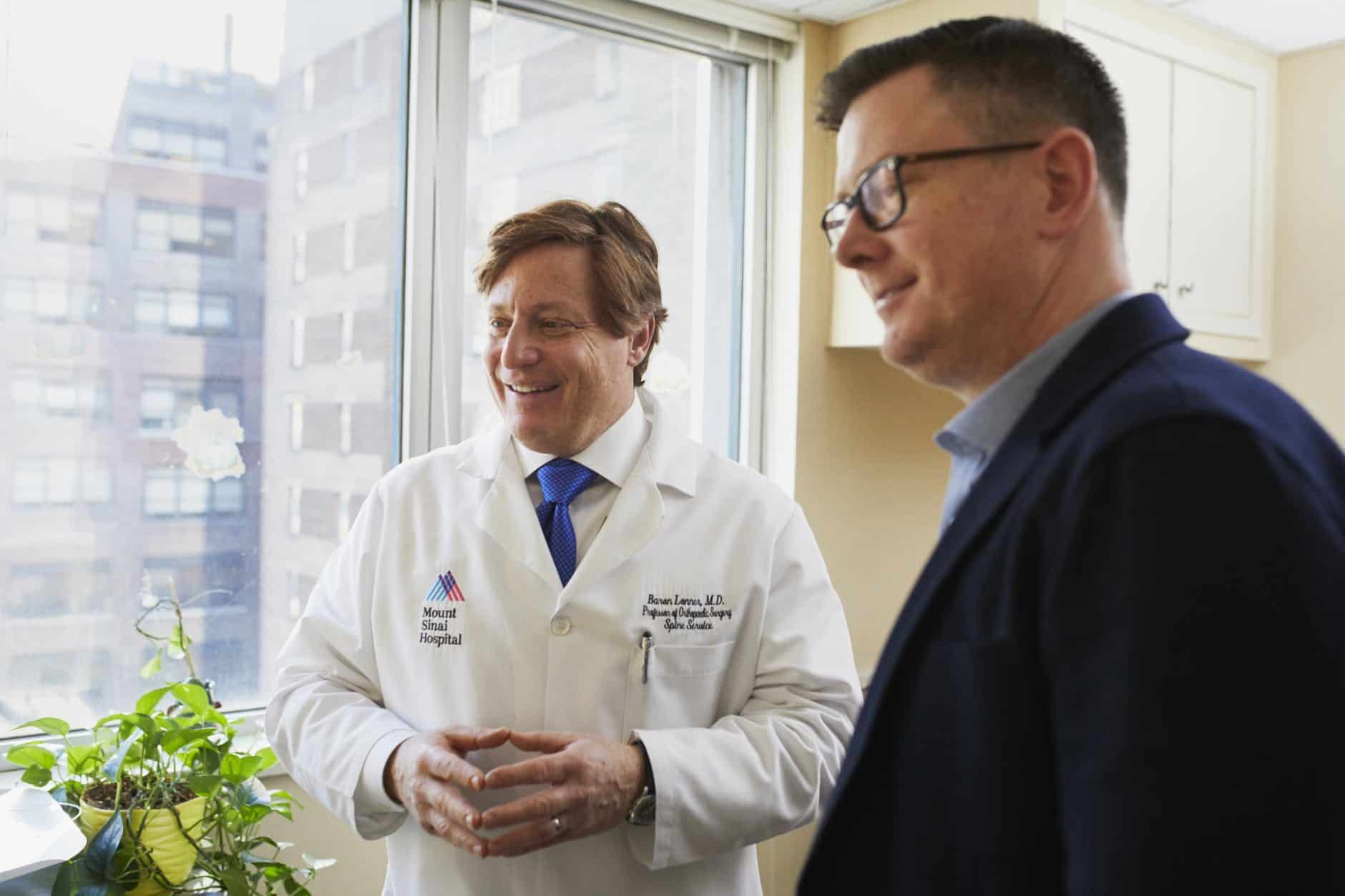 Are you financially covered in the event of a health emergency?

A recent survey from Medavie Blue Cross found that 82 per cent of Canadians currently employed with health benefits are concerned their finances would be significantly impacted by a critical illness or major injury to themselves or a family member, and 57 per cent said they would only be able to manage financially for six months before going into debt.

However, despite this concern, few have taken additional measures since the onset of the pandemic.

“The findings are eye-opening. A critical illness or serious injury would cause many Canadians to dip into their savings, look for additional sources of income, seek financial assistance from friends or family, or even downsize their living situation,” David Adams, vice president of Business Development at Medavie Blue Cross, said in a news release.

“Employers have a real opportunity to reconsider their workplace benefits plans to increase optionality and flexibility – allowing employees to better protect themselves from risk – while making the process of choosing and adding coverage as easy as possible for them,” he continued.