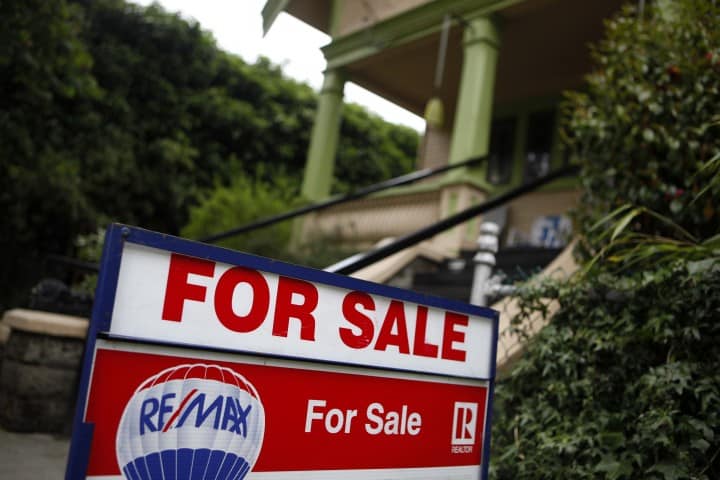 According to a recent survey from Zoocasa, 80.5 per cent of respondents believe low interest rates are driving home prices up, compared to 32.8 per cent of people who felt this way in February.

Additionally, 47 per cent of respondents believe low mortgage rates are improving affordability for homebuyers—a decrease of 3.8 per cent—while 34.4 per cent believe they’re making houses less affordable—an increase of 12 per cent compared to February.

Further, as more workplaces begin to open up, and more people return to the office, home office space has become less desirable for those seeking to purchase a home.

Based on the findings, 43 per cent of respondents listed office space as a desirable feature of a home, a decrease of 16 per cent post-lockdown.