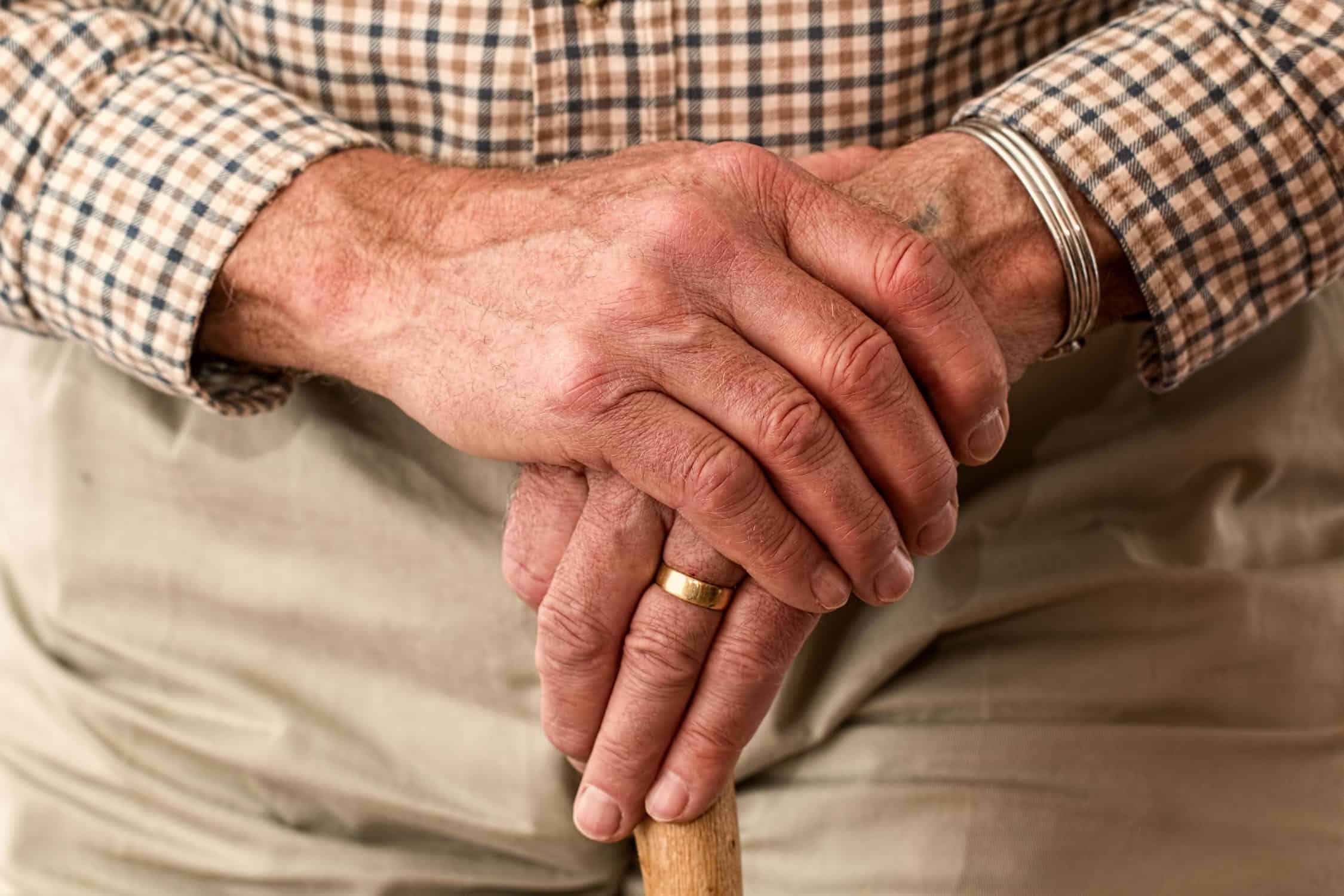 The pandemic has had disastrous effects on many different aspects of our lives—people are dying, businesses are shuttering, and mental illness is rising at an alarmingly rapid rate.

In Ontario, long-term care facilities (LTC) were one of the areas hardest-hit by the pandemic—some places were so bad, the army had to be called in.

However, despite how bad things have been, many believe much of it could have been avoided.

Moreover, 73 per cent of Canadians believe the high death toll among LTC residents could have been reduced if governments had acted sooner, and only 45 per cent of respondents believe governments have learned from the first wave of the virus.

“The CMA has long been an advocate for better care for seniors,” Ann Collins, president of the CMA, said in a news release.

“Our healthcare systems were not originally designed to meet the needs of an aging population. The pandemic has further demonstrated this. We have a limited window to prevent future tragedies like the ones that have ripped through our long-term care facilities in the last year. The CMA will continue to work at the national level to improve collaboration and the overall quality of seniors’ care in Canada, including pressing for the development of pan-Canadian standards related to long-term care,” she continued.