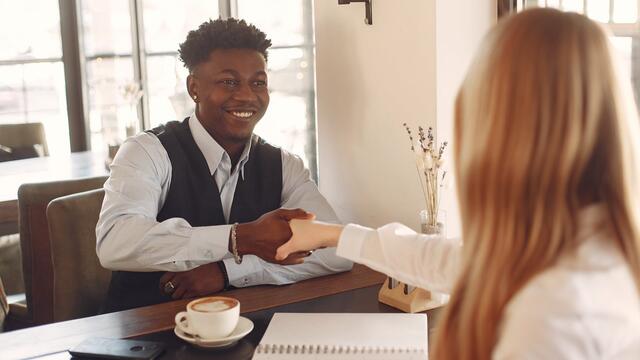 While championing Black-owned businesses has been a recurring theme over the last 12 months, it appears many Black entrepreneurs are still facing struggles regarding their businesses’ development and performance.

Many of those surveyed said systemic racism, access to capital and financing, and the lack of baseline business networks were the main impediments for their businesses.

According to the findings, 76 per cent of respondents said they felt their skin colour has had a negative impact on their success.

Additionally, the majority of respondents said their biggest challenge is accessing capital—75 per cent said it would be a challenge for them to secure $10,000 in financing to support their business.

Further, there is a lack of trust in banks among respondents—only 19 per cent said they trusted their bank to do what’s best for them or their community.

“While we’re not surprised by the survey’s findings, we’re still concerned about the ability of entrepreneurs of African descent to contribute to the country’s economic development. At the Federation of African Canadian Economics, we’ve been working for nearly a year to pinpoint these barriers and implement tangible measures to address them, including financing, as well as access to capital and business networks,” Tiffany Callender, president and CEO of FACE, said in a news release.

“The fact remains that Black entrepreneurs’ prosperity isn’t the sole responsibility of the Black community. Rather, it must be taken on by the country’s entire business ecosystem, including the government, the business community, financial institutions, interest groups, as well as civil society. Now that we have data and objective findings, maintaining the status quo is no longer an option. In the coming days, we’ll have the opportunity to formally present baseline measures that will certainly address many of the concerns of Black entrepreneurs,” she continued.