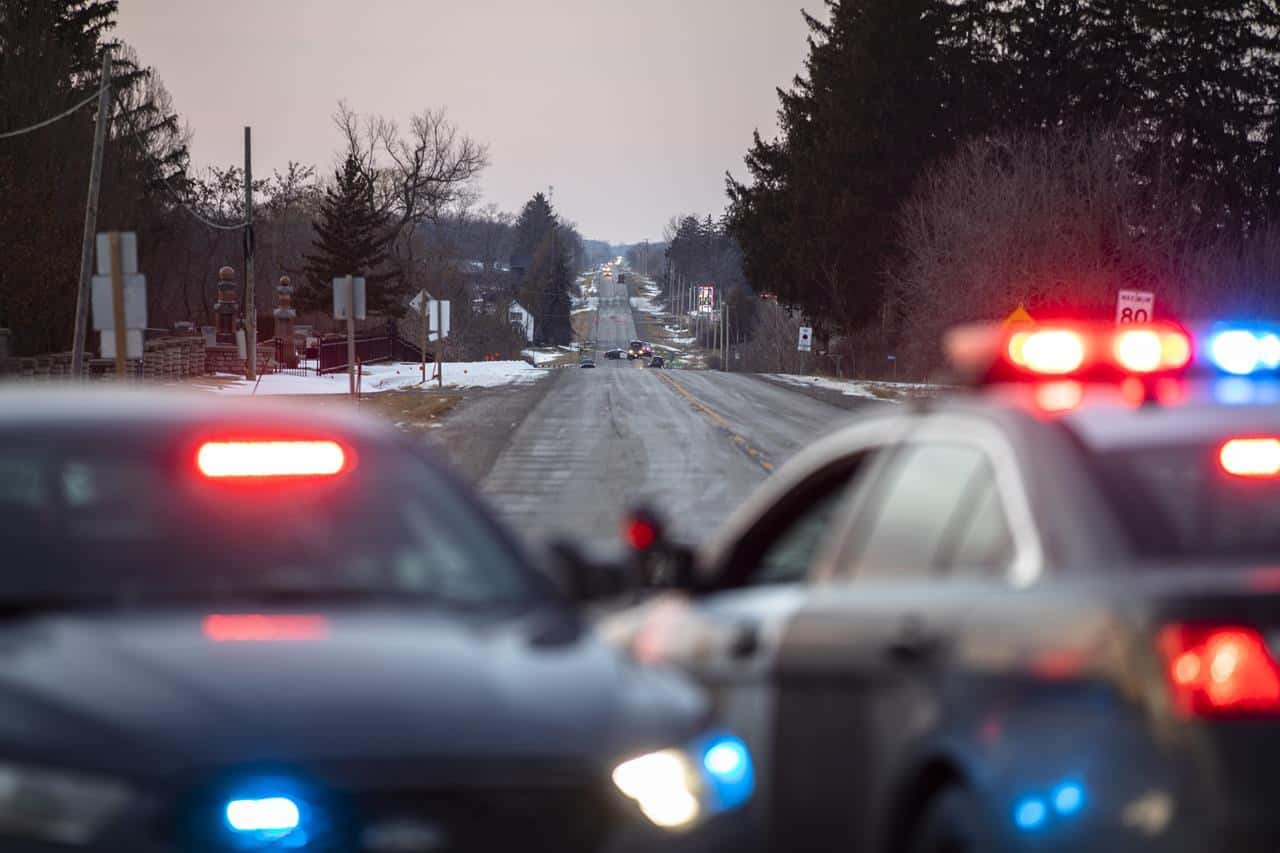 A man and woman who are facing murder charges in the death of an Ontario Provincial Police constable are set to appear in court today.

Const. Greg Pierzchala was shot while responding to a call for a vehicle in a ditch west of Hagersville, Ont., on Dec. 27 – the 28-year-old later died in hospital.

Police have said Pierzchala was ambushed and had no chance to defend himself.

They have said the suspects ditched the vehicle they were in after the officer was shot and fled on foot before allegedly stealing another car from a citizen at the scene.

Pierzchala was the fifth police officer killed in the line of duty in Canada since September.