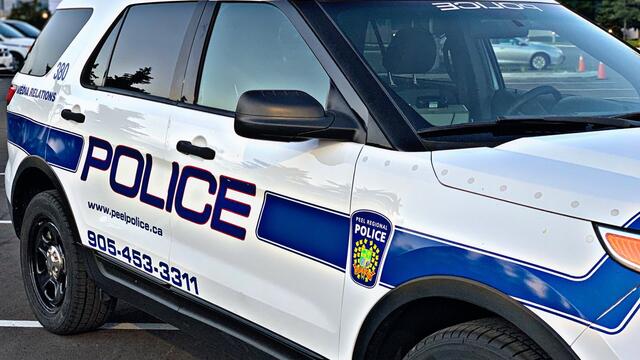 Peel Regional Police are on the scene after a man has been struck by a vehicle in Mississauga Friday morning (June 11).

Emergency services were called shortly before 8:45 a.m. to the area od Derry Road and Dixie Road in Mississauga.

Police said in a Tweet that the man who was struck is conscious and breathing and the driver of the vehicle has remained on the scene and is co-operating with police.

COLLISION:
– Derry Rd/Dixie Rd in #Mississauga
– Pedestrian struck by a vehicle
– Pedestrian is conscious and breathing.
– Driver remained on scene and co-operating with police
– Pedestrian is an adult male
– C/R at 8:44 a.m.
– PR21-0202416