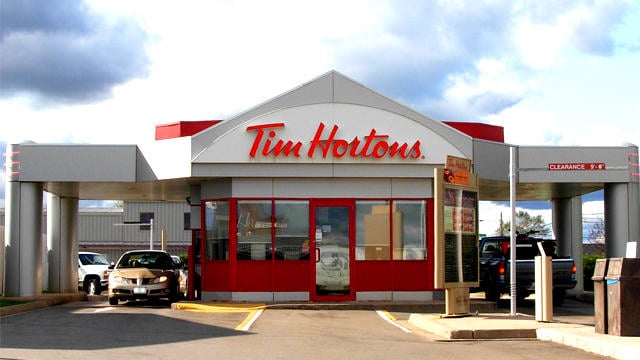 That’s one way to tell if a thief is in a rush… He makes off with the entire cash register, not just the money inside.

According to the QEW South Post, a man is suspected of stealing the cash register at the Tim Hortons on 780 S. Sheridan Way, west of Mississauga Rd.

Peel Police responded to the Lorne Park location at 3 a.m., but the suspect had already fled.

The Post reports that the suspect attempted to break open the till, but one of the employees confronted him. The suspect didn’t back down, however, and took the cash register before leaving.

No injuries were reported, Const. Mark Fischer told The Post.

The suspect is described as white man in his 50s with a medium build. He was last seen wearing dark clothing and driving black pickup truck.