Man stabbed outside of bar in Welland 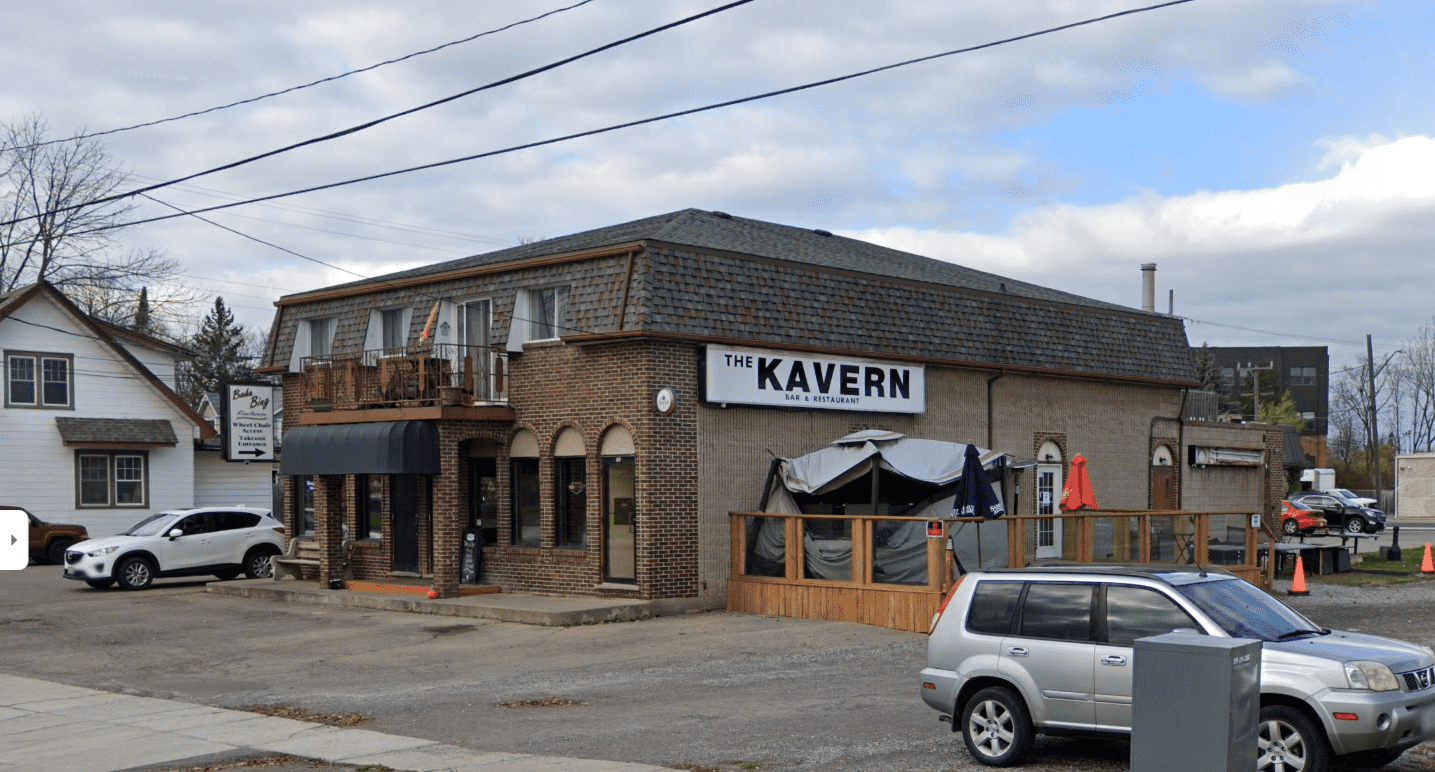 A man was stabbed outside of a bar in Welland in the early hours of this morning (July 30).

The incident happened around 2:30 a.m. outside of Kavern Bar, located at the corner of Maple Ave. and Prince Charles Dr.

Niagara Regional Police (NRP) discovered a male victim in his 20s with a serious stab wound upon arrival.

The victim was treated by Niagara EMS before being transported to an out-of-region hospital for further care. Police say the man remains in hospital with non-life-threatening injuries.

Police learned upon investigation that the victim had attempted to stop a fight in the parking lot of Kavern Bar.

A male suspect stabbed the victim and was then seen fleeing the area.

The suspect is described as a black man, 6 foot, 20-25 years old with a thin build. He is believed to be wearing a black tank top, black pants, and a black baseball cap.

Police say the suspect may go by the nickname “Junior”.