Two men are in police custody after another man was stabbed in the south end of Mississauga last night (Dec. 7).

Peel Regional Police have not yet said if charges have been laid in the violent incident, which unfolded just before 8 p.m. at Elizabeth and Park Sts., just north of Lakeshore Rd. and west of Hurontario St.

The injured man was taken to hospital. His condition has not yet been updated by police.

Police haven’t released any further details as their investigation continues. 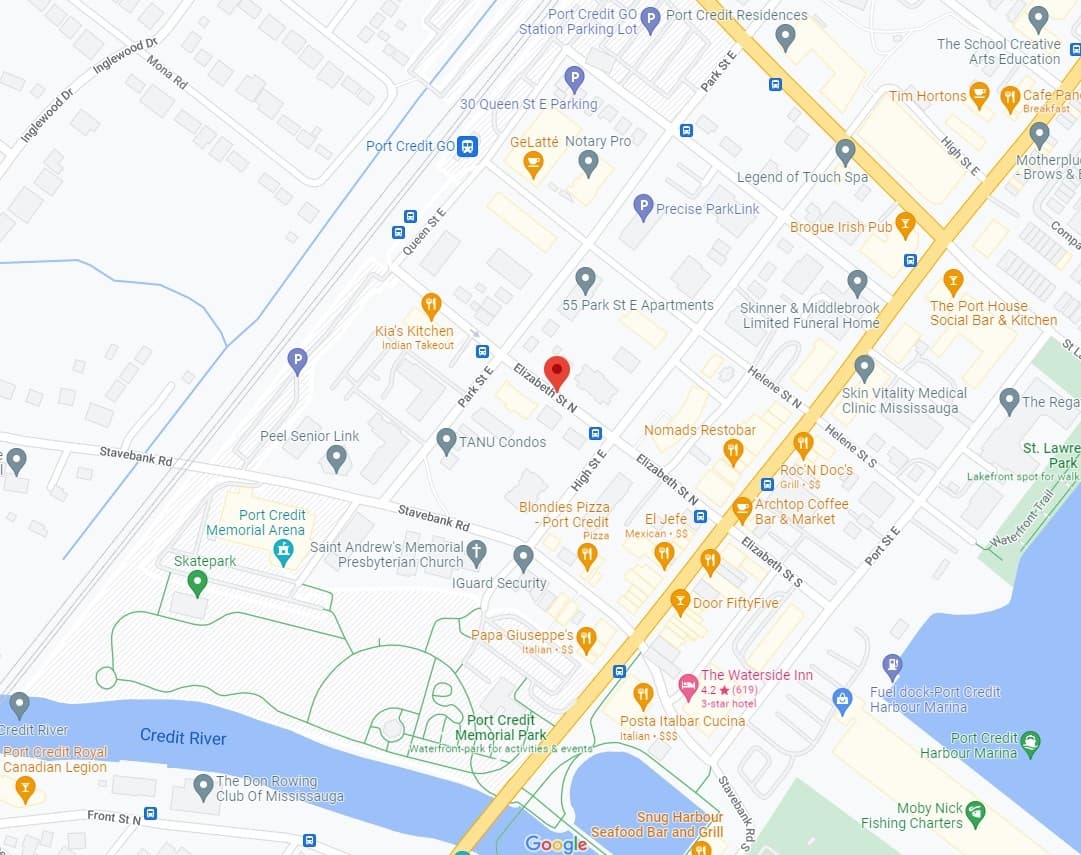