Man sought on assault charge after large brawl in Brampton 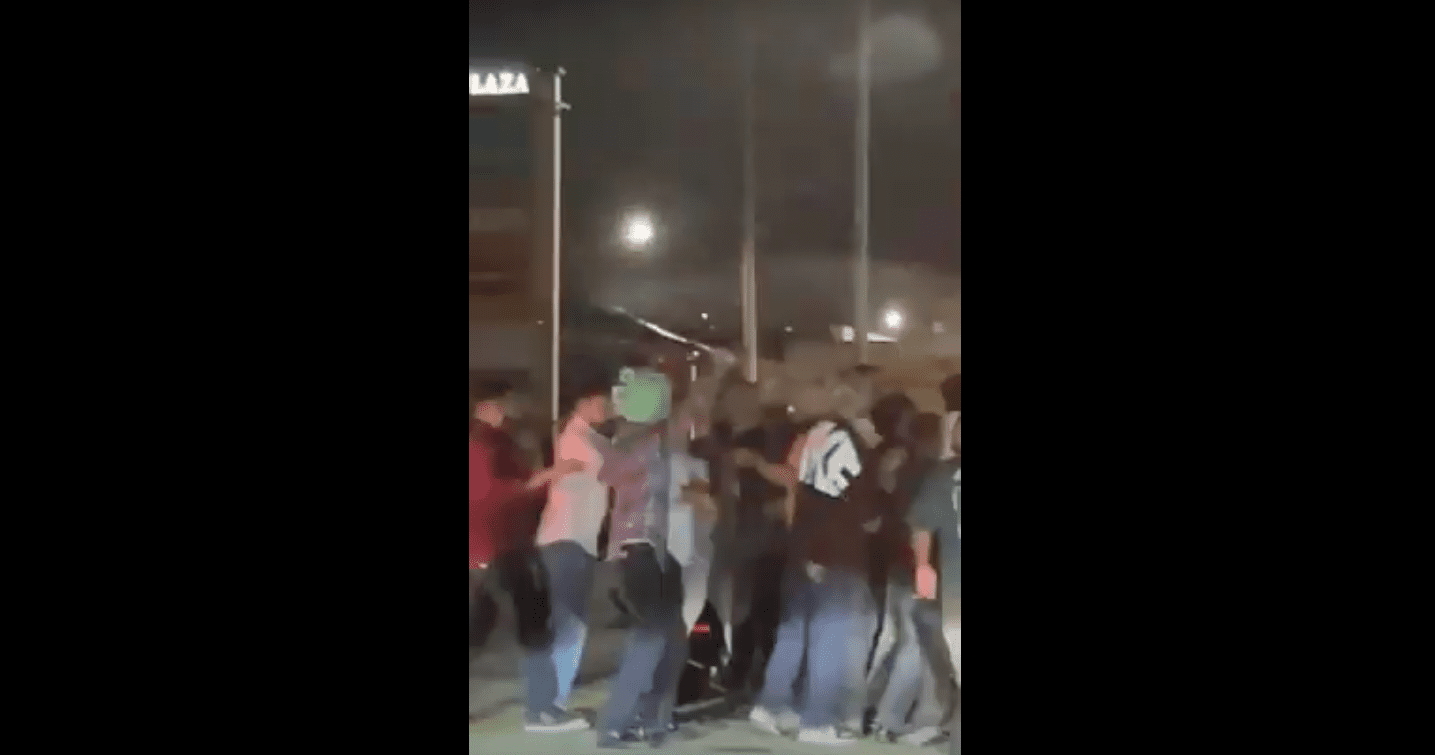 Numerous men were involved in a parking lot brawl early in the morning of August 28. - via Youtube

Peel Police have identified another man they believe was involved in a large brawl in Brampton a few weeks ago.

The fight broke out in a plaza across the road from Sheridan College on Steeles Ave and McLaughlin Rd in the wee hours of the morning of  August 28.

Numerous men were striking and stomping on each other as they stumbled around each other, as seen in a viral video of the incident. One man armed with what looks like a sword continually swings it over his head striking other participants of the conflict.

Weeks after the brawl police announce the arrest of Harjot Singh, 25, from Woodstock. He is charged with two counts of assault with a weapon and set to appear in a Brampton courtroom on November 2.

“Violence in our community will not be tolerated. Members of the Peel Regional Police continue to work tirelessly to bring those responsible before the courts,” said Deputy Chief Marc Andrews at the time.

The day after that announcement police said they were looking for another suspected participant. Peel Police have issued a warrant for the arrest of Mansharan Malhi on an assault charge.

Police did not specify Malhi’s age or hometown and did not provide a description.