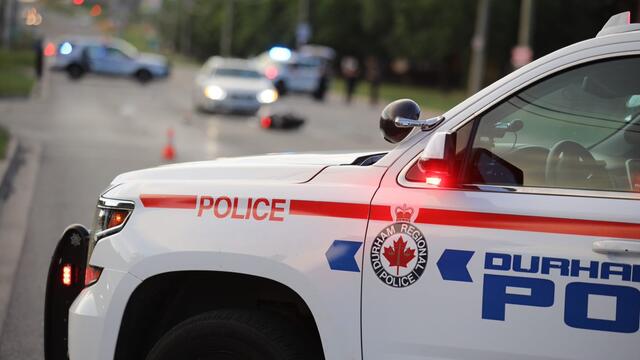 A man has serious injuries after being stabbed in Oshawa on Wednesday night, according to Durham police.

Durham Regional Police say a man man in his 40s was found with stab wounds after they were called to a residence on Colborne Street East. He was rushed to hospital and his injuries are described as “serious.”

Officers from @DRPSCEDiv are investigating a stabbing on Colborne Street East in Oshawa. Male victim in his 40s has suffered serious injuries. Investigation is ongoing. More to follow when it becomes available. pic.twitter.com/egrwFruvP7 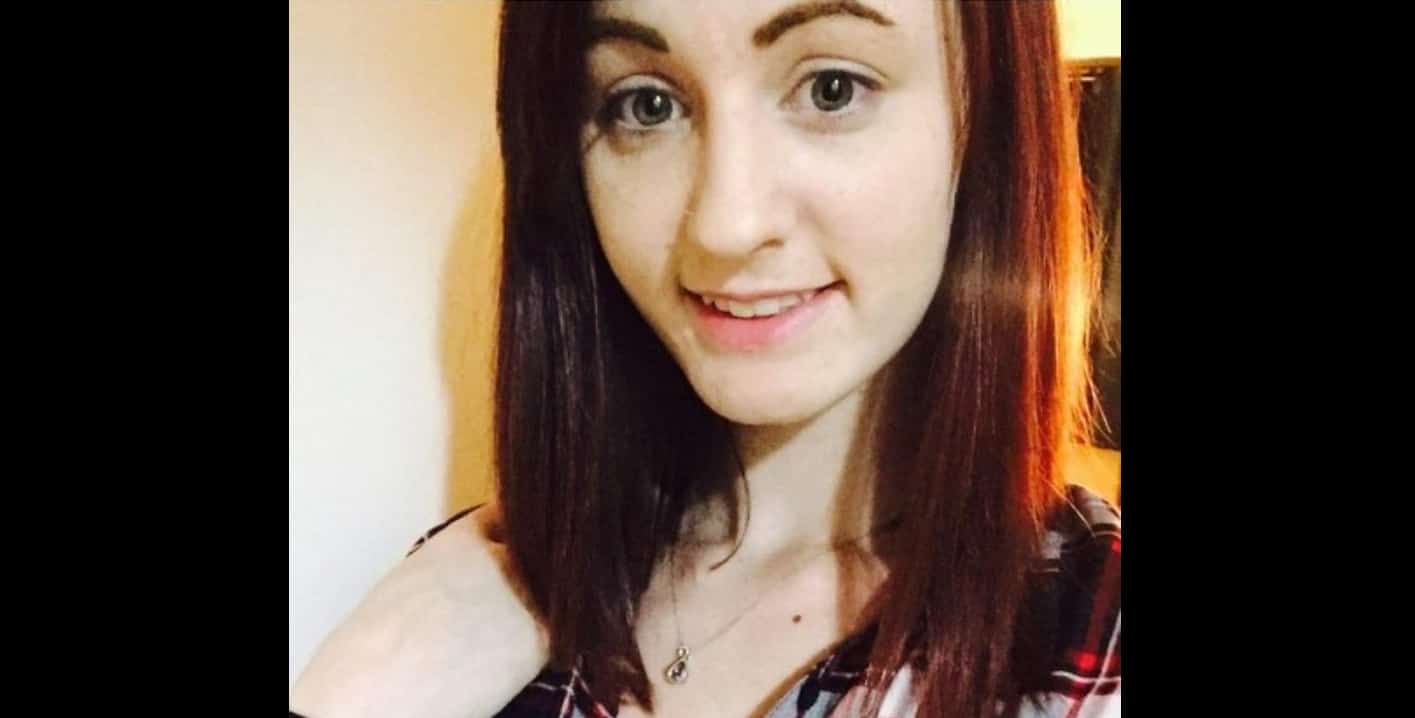 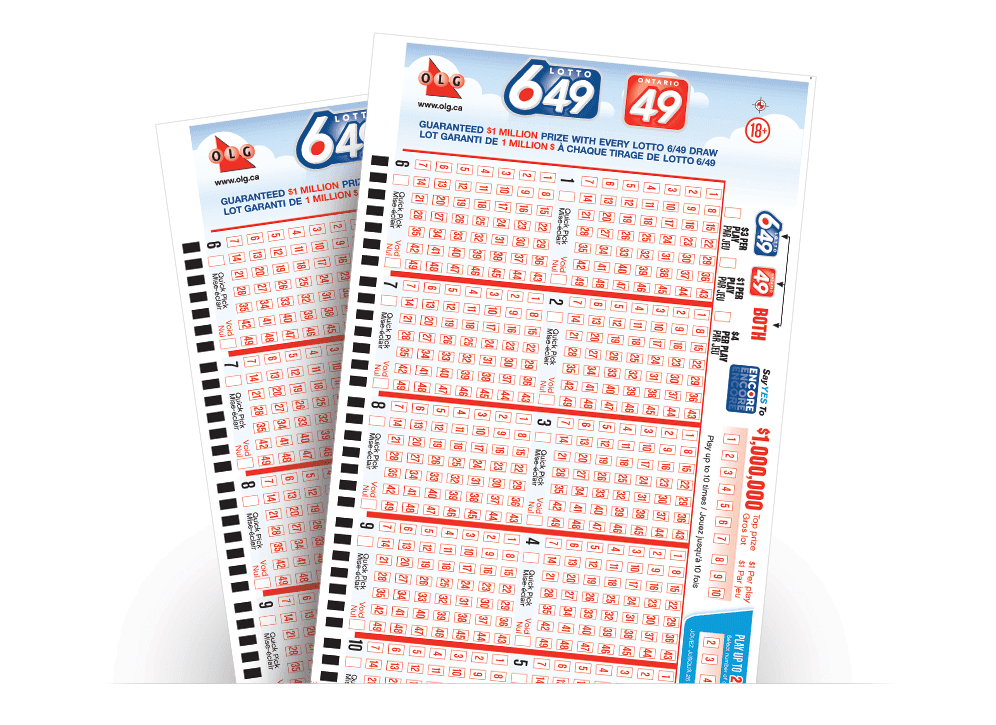