Man sentenced to 6.5 years after shooting woman in the face in Burlington 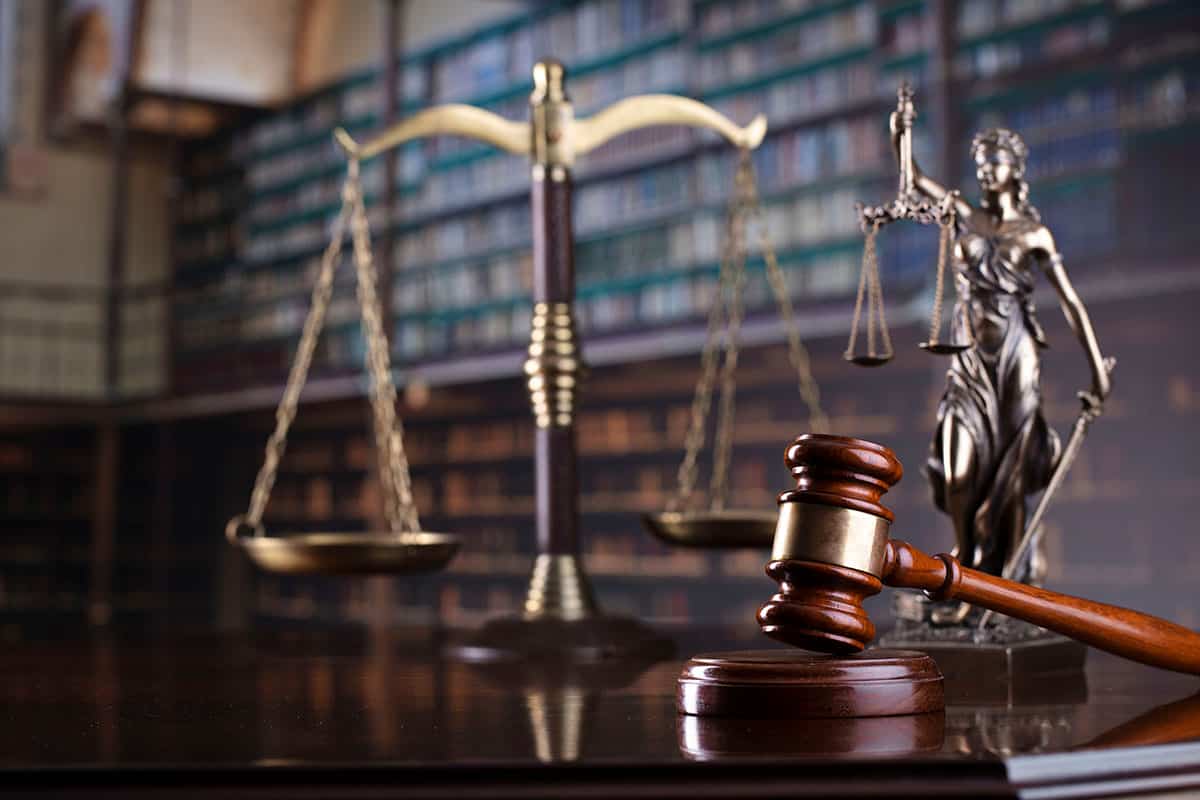 A man has been sentenced to six-and-a-half years behind bars for shooting a woman in the face in Burlington, but he’ll be out much sooner.

The man, Lubomir Mikan, 54, shot his longtime partner on January 1, 2021, after a stay at a Grimsby hotel. During the stay, the pair drank alcohol and used drugs.

The pair had finished their stay and the woman was driving them back to Halton Region. During the drive, the pair began to argue about a woman named Jane.

At the time Mikan was under a prohibition order that prevented him from owning a firearm. However, he had a homemade gun in the car. Mikan was able to build this custom handgun due to his background as a machinist.

The gunshot tore through the woman’s jaw causing a “massive injury” that endangered her life according to Justice Clayton Conlan’s sentencing decision.

“It was a cowardly act.  It is only a fluke that the victim did not die.  She is obviously a strong woman and a survivor.  The photos of her facial injury, initially and over time since, are graphic and just plain awful to look at,” Conlan wrote.

The woman and her family submitted multiple victim impact statements to the court describing her, “permanent disfigurement, pain and suffering, sleeping problems, anxiety, PTSD, loss of self-esteem, memory problems, and a total sense of despair,” per Conlan.

Mikan built the gun used in the shooting using his talents as a machinist, talents Conlan described as “obviously misplaced.” He had a long criminal record at the time including convictions of domestic violence. This string of convictions began with the loss of his daughter to cancer many years ago.

This convictions included an assault against a previous partner in 2007 and a previous attack with a hockey stick against the same woman he’d later shoot.

On October 17, 2022, as Mikan’s jury trial was set to begin, he changed his plea to guilty. The jury had already been selected, but no evidence had yet been presented.

As a result Mikan was convicted of pointing a gun, aggravated assault, occupying a car with a gun, possession of a loaded prohibited gun and possession of a gun while unauthorized.

Conlan argued in his sentencing the guilty plea weighed in Mikan’s favour saying, “They avoided what would have been, and was in fact scheduled to be, a lengthy jury trial.  They avoided the painful experience of the victim having to testify and be subject to cross-examination.”

“They brought finality and certainty to the proceeding.  They are a sign of remorse, and the words spoken today by the offender included an apology to the victim and her family,” Conlan continued.

Additionally, Mikan’s 21 months spent in pre-trial custody were noted to be exceptionally difficult due to the COVID-19 pandemic. Numerous lockdown kept Mikan’s family from visiting including his mother and newborn grandchild.

As result of his time spent in jail before his trial, Mikan accrued four years of time-served credit.

Conlan decided on a middle ground of a 6.5 year sentence. This would see Mikan remain behind bars for an additional 30 months, or two-and-a-half years.