Niagara Police are hunting for a man who robbed a Sikh temple in Niagara Falls on September 21.

Police were called to the Sikh Temple and Community Centre at 8405 Lundy’s Lane at 3:40 pm after the temple discovered its locked donation box was stolen.

Their investigation shows that at 10:10 am, a man came into the prayer room of the temple, stole the box and then fled on foot to the Americana Resort parking lot. Once there, he got into a silver-gray sedan and drove east on Lundy’s Lane.

The Niagara Police are seeking the public’s help in identifying the suspect. 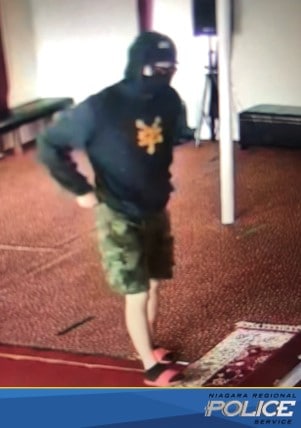 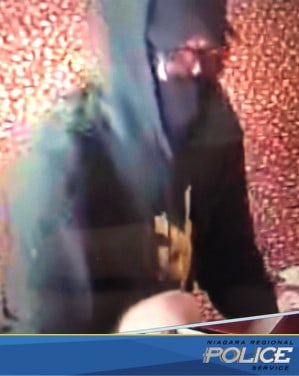