Man on Mobility Scooter Killed by GO Train in Mississauga 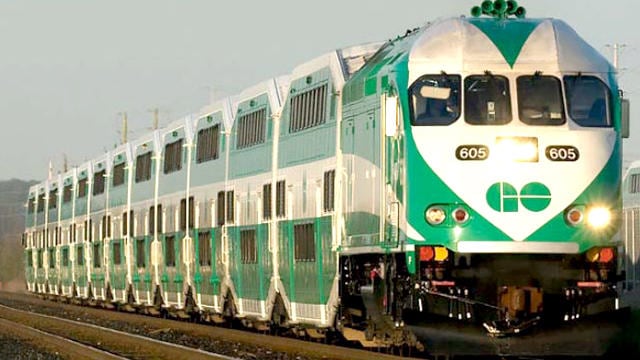 A man in his sixties has sadly passed away after he was struck by a westbound GO train in southeast Mississauga.

The incident happened Saturday around 10:45 p.m. at Revus Avenue in Lakeview, the Mississauga News reports. Police are working to identify the victim.

The man crossed the tracks in his four-wheel mobility scooter. Metrolinx spokesperson Anne Marie Aikins told The News that the collision might have been caused by the scooter getting caught in the tracks.

According to Aikins, the train operators saw the man on the tracks but, despite their efforts, were not able to stop in time.

The train, which had 250 people onboard at the time of the incident, was delayed for about three hours due to the police investigation. The tracks have since reopened.

Police are continuing to investigate.