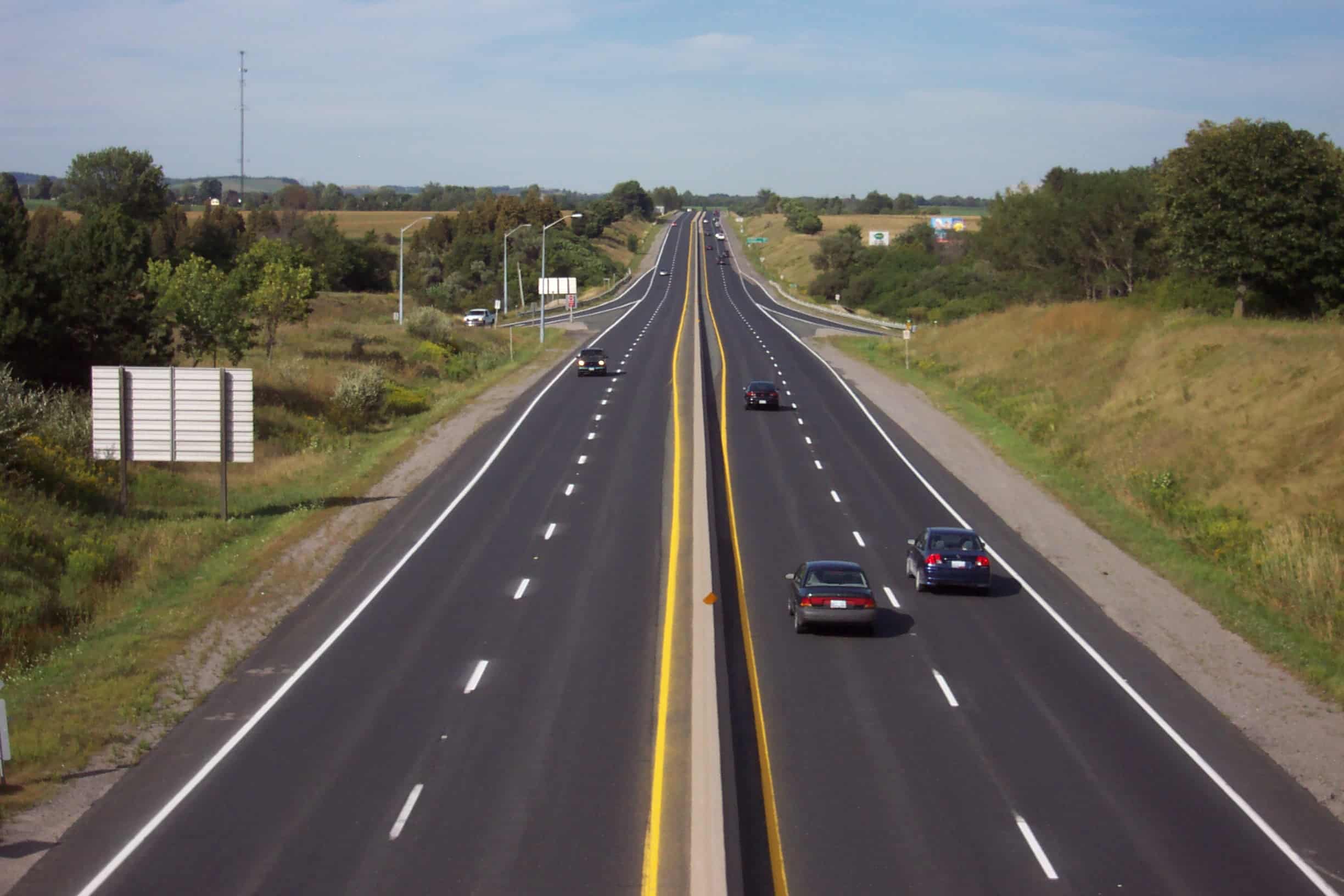 Peterborough OPP confirmed the man killed in a multi-car pileup on Highway 115 Monday morning was an Oshawa resident, David Legris.

The collision occurred around 5 a.m. November 22 in the southbound lanes of the highway near Porter Road. Three cars entered the centre median of the highway very close to each other creating three separate collisions.

Legris’ car rolled over as a result, causing his fatal injuries. Legris, 37, was declared dead at the scene.

Highway 115 was closed from Porter Road to Tapley 1/4 Line for over 12 hours until 6 p.m. while police investigated the scene and reconstructed the crash.

The investigation continues with the OPP requesting dash cam footage from drivers who may have been in the area. Anyone with information can call Peterborough OPP at 705-742-0401.