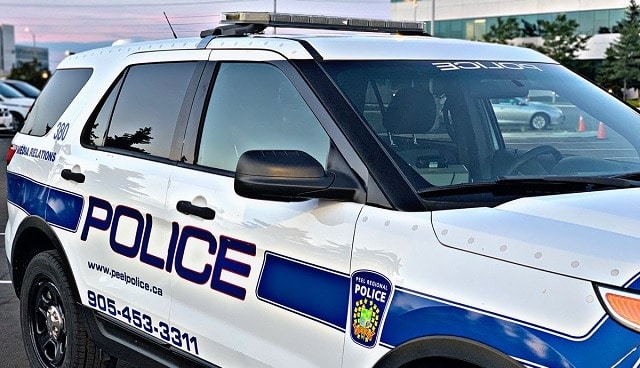 At around 8:21 p.m. EDT on Monday night, PRP said it received a call that an unidentified man was “jumping on cars” along Erin Mills Parkway near Eglington Avenue West. Within a hour, the man had been located. Police say the behavior stemmed from a verbal disagreement. With no evident injuries or property damage, the man was allowed to return home without charges.

UPDATE:
– #PRP located man
– No injuries or damage to property
– Appears to have stemmed from a verbal disagreement
– Male will be going home

The police service also stated that it was experiencing delays in its emergency 911 system on Monday evening. Those were resolved by 9:30 p.m. EDT. Its main line (905-453-3311) is always available if residents have difficulty using 911.