Man in life-threatening condition after being struck by car in Mississauga: Peel Police 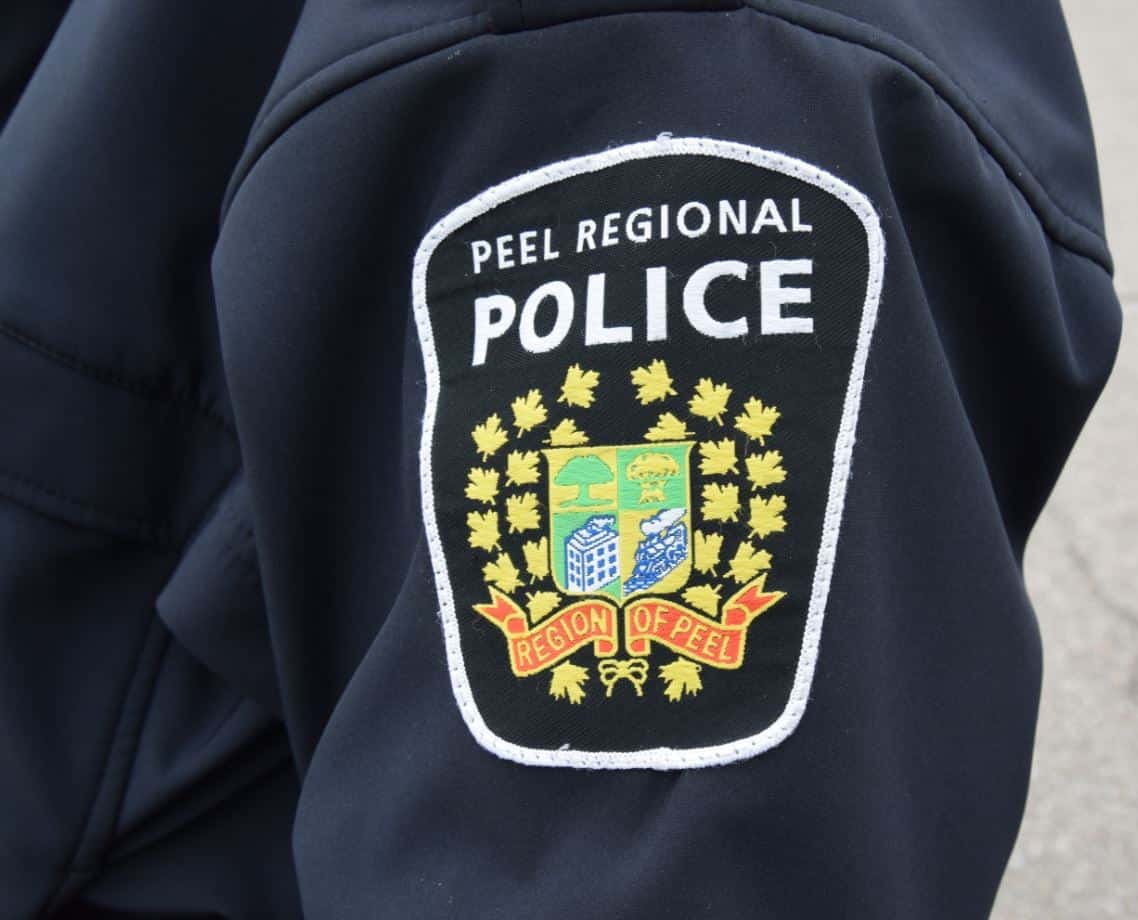 A man is in life-threatening condition in hospital Wednesday morning (Aug. 25) after being struck by a car in Mississauga late Tuesday night.

Peel Regional Police said emergency services were called to the area of Britannia and Mavis Roads shortly after 11:30 p.m. after the man was struck.

Paramedics transported the man to a local trauma centre with serious injuries, where he remains in life-threatening condition.

Police said the driver remained on the scene and the Major Collision Bureau and Forensic Identification Services are investigating the crash.

Britannia Road was closed for several hours overnight as investigators processed the scene.

UPDATE:
-Pedestrian is in life-threatening condition
-Major Collision Bureau and FIS will be processing the scene
-Britannia Road will remain closed for several hours