Police in Hamilton released a description of a suspect who approached a young person asking them to perform a sexual act and then exposed himself in the east end on Monday night.

The report of the sexual offence was made shortly before 8:30 p.m. in the area of Cannon near Lottridge St., Hamilton Police (HPS) said in a release shortly before 11 p.m.. Police are encouraging residents in the area to check for any home surveillance video.

The HPS is looking for a suspect who is described as a Black man in his 20s, who was riding a dark-blue mountain bike. He is described as having a medium build and short black hair, and was wearing a bright orange crew neck sweater, dark-coloured track pants and sandals. He was last seen heading south on his kike on Barnsdale Ave. North. 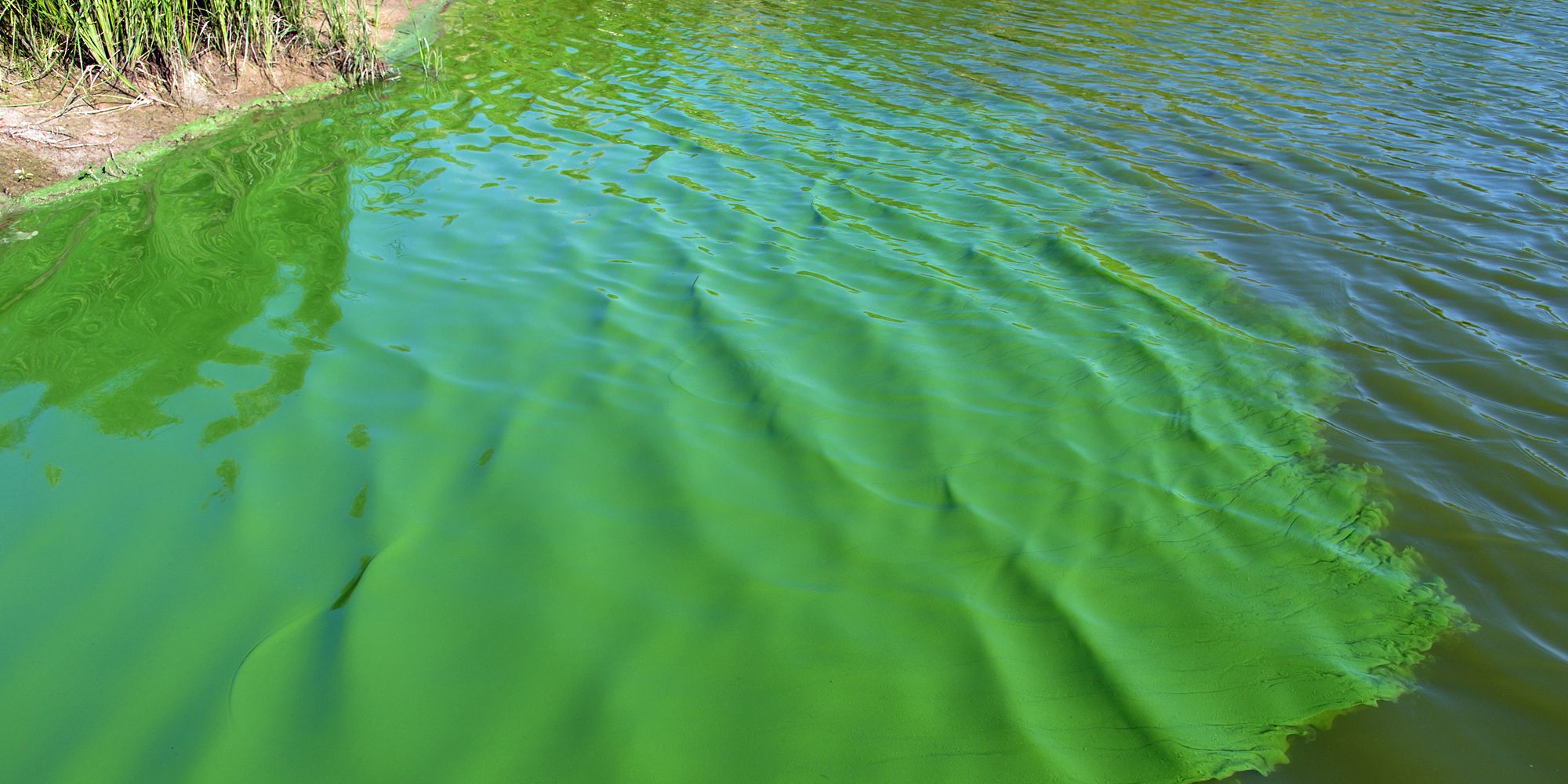