Man in Critical Condition After Suspected Stabbing in Mississauga 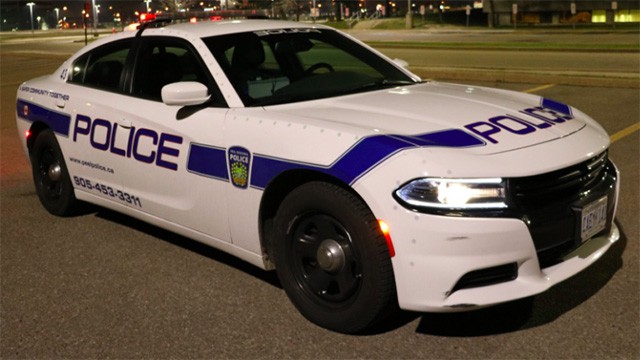 Police have reported an incident in Mississauga tonight.

Peel Regional Police and K9 units are currently on scene in the area of Hurontario and King in Mississauga.

According to police, officers responded to a call at 10:15 p.m. Police say an adult male victim walked into a business in the area with injuries.

Peel Paramedics say they are transporting a victim to a trauma centre in critical condition from a stabbing call in Mississauga.

Police say there is no suspect information at this time.