Man Hospitalized After Violent Assault Near Square One in Mississauga

A male citizen has been hospitalized after a violent altercation took place Tuesday evening in Mississauga.

Police received a call at about 6:43 p.m. concerning a disturbance between several people in the area of Burnhamthorpe Road and Confederation Parkway.

It was later reported that the male victim was assaulted with a weapon by 3-4 white male suspects, who fled the scene.

The victim was taken to a local hospital. His injuries are thankfully non-life-threatening.

Police are currently on scene investigating.

UPDATE: All four suspects have been taken into custody. The investigation is ongoing. 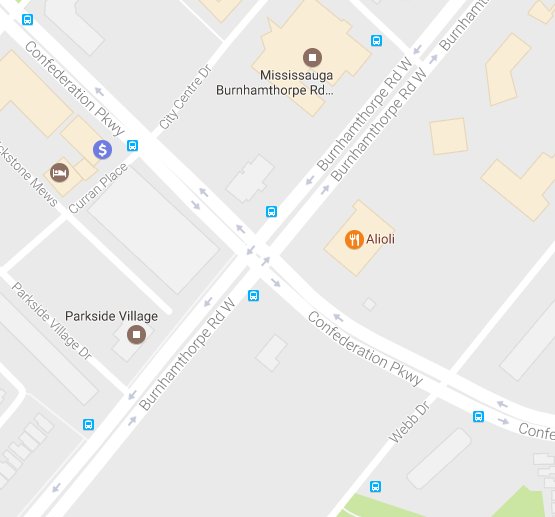