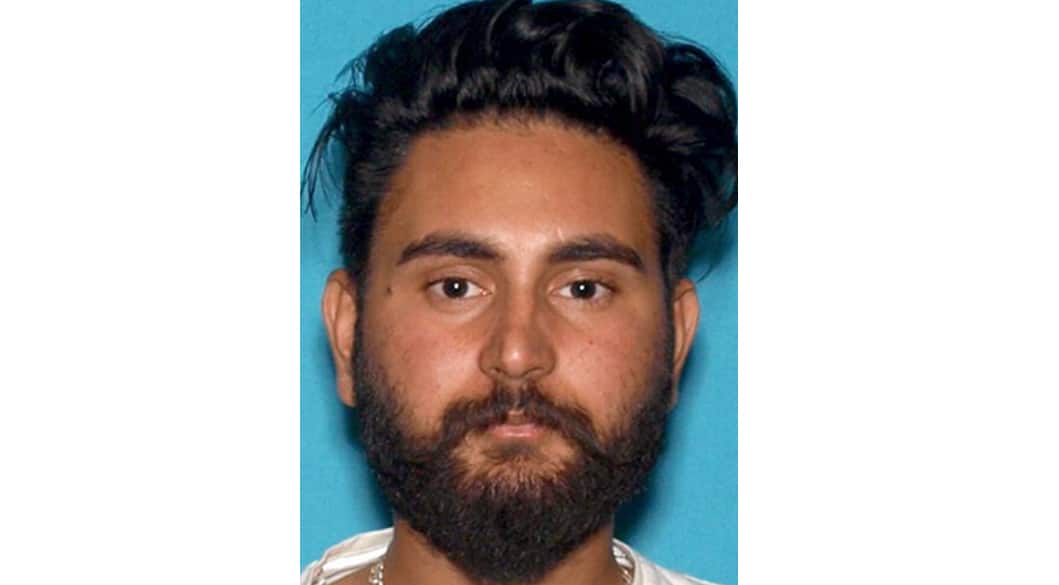 A U.S. fugitive hiding out in Brampton has been arrested in a sordid case involving the murder of his infant son born to his underage cousin.

Police in Bakersfield, California had been searching for Mann since February, 2019 when the baby’s body was discovered. Earlier this year the infant’s grandmother, Beant Dhillon, was sentenced to 25 years to life in prison for drowning the baby.

Police in California say the wanted man allegedly impregnated his 15-year-old cousin (Dhillon’s daughter) and assisted in burying the baby shortly after the birth.

Dhillon said she drowned the infant in order to “prevent family shame” and that she told her daughter the baby had been adopted.

Mann has been charged by the Bakersfield Police Department with accessory after the fact to murder and two counts of unlawful sexual intercourse involving an underage person.

Dhillon’s husband, Jagsir Singh, was also charged in connection with the murder but he hanged himself in the family home after posting bail shortly after his arrest in 2019.

Peel Regional Police captured the man during a raid on a Brampton home last week after getting tips from neighbours who were suspicious of his activities.

He has since been extradited to the U.S. to face the charges. 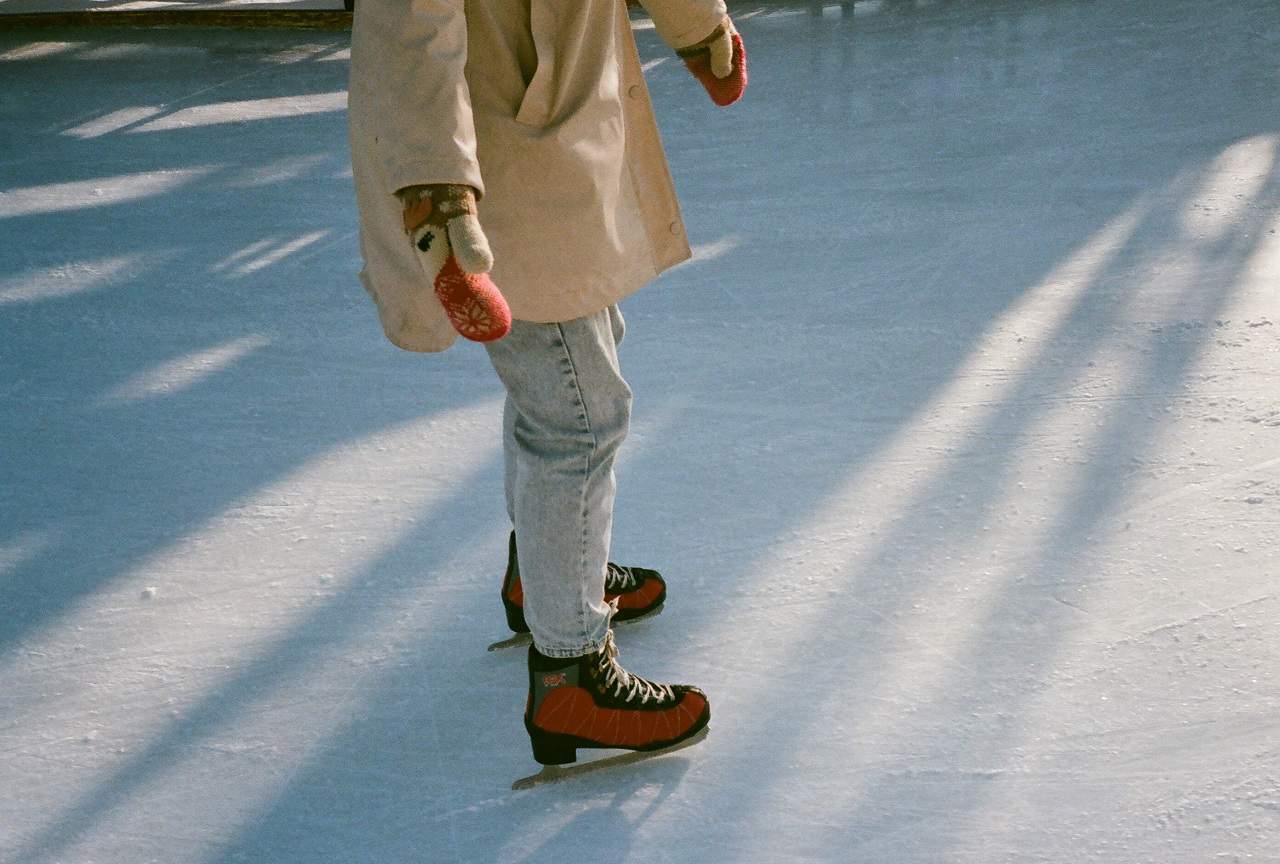